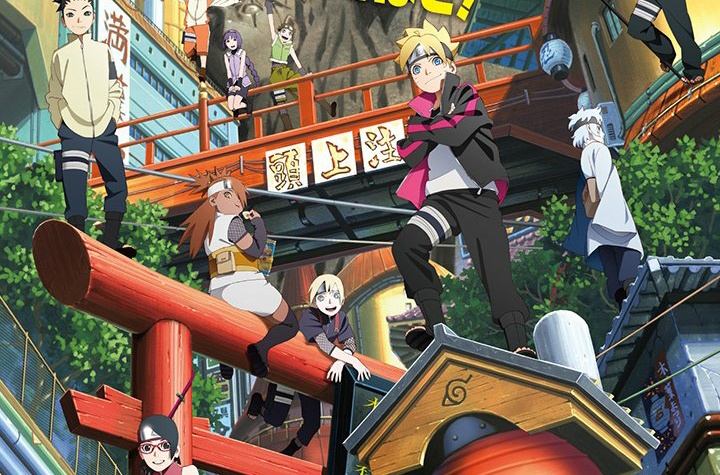 The Boruto series had its own panel at Jump Festa 2019, and we got lots of interesting information today. Granted, this year’s event wasn’t as great as the last one, but we did get a good amount of information, and I’m already looking forward to the anime in 2019. I think all of us expected the Ao arc and the Mujina Bandits arc to be announced in 2019, but that didn’t happen at Jump Festa.

Disappointing as that may be, we did get information on what to expect from the Boruto anime in 2019, and I am very excited now! According to the news that was revealed at Jump Festa 2019, the Boruto anime is going to adapt all three Naruto Shinden Light Novels in 2019. These novels are based on Naruto Uzumaki, Sasuke Uchiha, and Shikamaru Nara respectively. All three of them will be adapted as a part of the Boruto anime since they fall in between the Momoshiki and the Mujina Bandits arc. 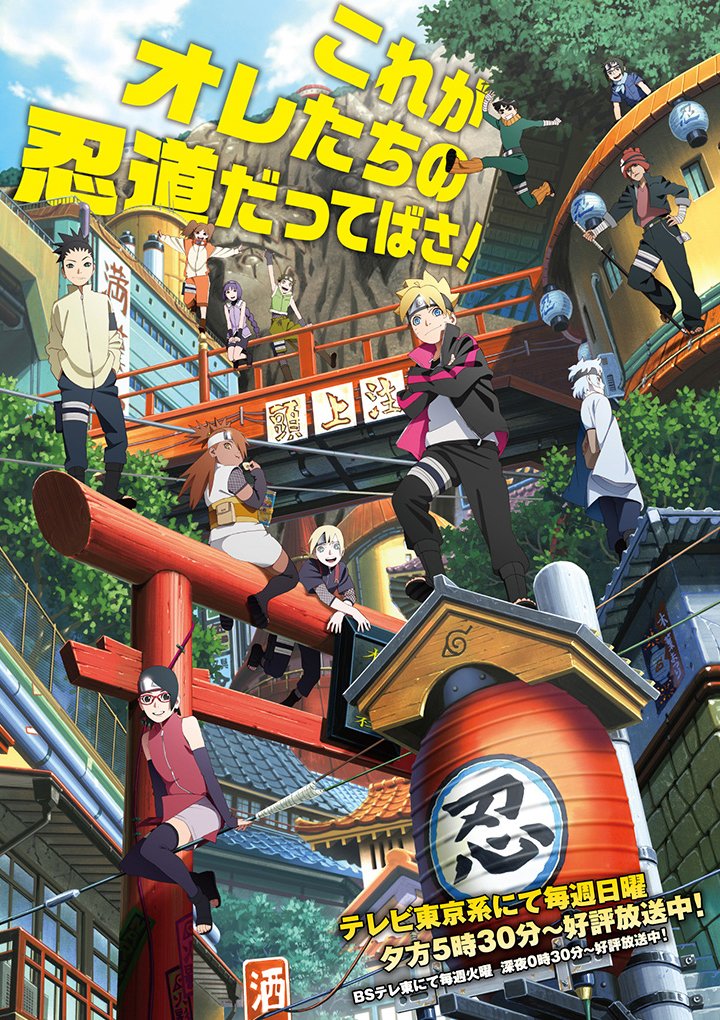 Furthermore, we got a new Key Visual for the Boruto anime, and it looks like everyone is back to Konohagakure now. The Key Visual is obviously the work of Tetsuya Nishio, the character designer for Boruto: Naruto Next Generations. Every member of the Next Generation looks great, and I hope we get more information on where the anime is headed soon.

Coming over to the manga, we’re going to see more details on Boruto Uzumaki and Kawaki. According to Ikemoto and Kodachi, Kawaki will now be just as crucial as Boruto Uzumaki in the story. There will be some mind-blowing developments in the manga in 2019, and we’re told to get ready for it. I’m very excited to see where the Boruto manga will be heading in the upcoming year.

Are you excited for the future of Boruto anime and manga? Let me know your thoughts in the comments section!