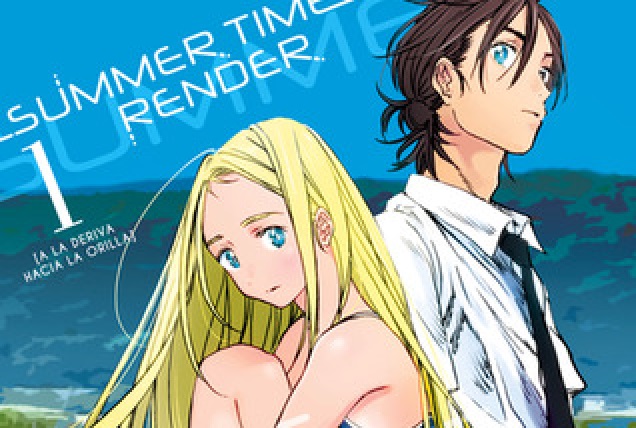 In this article, we are going to talk about Summer Time Render Chapter 97 Release Date, Raw Scans and Spoilers. The Manga released its latest chapter yesterday with Chapter 96. So we will now focus on the release schedule for the upcoming chapters and where you can read the latest chapters as soon as they are released. Later on, we will take a look at potential spoilers for the upcoming episodes and their Raw Scans updates.

Summertime render follows the story of Shinpei, who after his parents died, was taken in by the Kofune family. One day when he returned to his island hometown to attend his foster sister Ushio’s funeral. Everything should’ve ended there, but Shinpei is told that Ushio’s death wasn’t an accident but a murder. On top of this, his other foster sister, Mio has caught a glimpse of a supernatural phenomenon known as “Shadow Disease”. Whoever spots someone’s doppelganger-like shadow will be cursed with death. When Shinpei finds Mio’s shadow, he was shot on the head. He later wakes up back in time to the day of Ushio’s funeral and is faced with a challenge. Will he be able to save his island or will he be doomed to die over and over again?

In the latest chapter, Ushio and her team went to investigate the Hishigata clinic’s old ward to find out if there is any connection between the clinic and the Hito shrine. Masahito is also suspected to be the four-armed monster. Shidehiko was found to have made Hine copy his personality and memories and then transferred them into the child that Haine gave birth to. This enabled him to restore his youth and live a new life yet again. He has been using this secret to revive over and over again which allowed him to live for 300 years as an immortal shadow.

This Manga releases new chapters every Sunday and chapter 96 was released yesterday. So Chapter 97 is officially scheduled to be released Sunday the 29th of December 2019. You can read the latest chapters as soon as they are released in the websites below