PlayStation 5: Everything We Know About It So Far

PlayStation 5 is the next generation of console which Sony will be releasing at the end of 2020. All of the gaming community are looking forward to seeing you what the console will look like or how powerful will it be when compared with its rival Xbox X. There are a lot of rumors going around the internet about the specifications and many other things. One of the main things is that PlayStation 5 will still play discs.

Moreover, Sony themselves revealed some details about their upcoming console. First, let us talk about the well we know that the console will be released in holiday 2020 which means between October and December 2020. We don’t have an exactfor it but about to a leak, it might be released on 20 November 2020.

The price of PS5 is a mystery as well but there are rumors which suggest that it will cost $499 in North America when it launches. As I said earlier that these are rumors and this should be taken with a pinch of salt, but it would be pretty acceptable if the console did launch at this price as it’s only $100 more than the launch price of the PS4 and PS4 Pro. 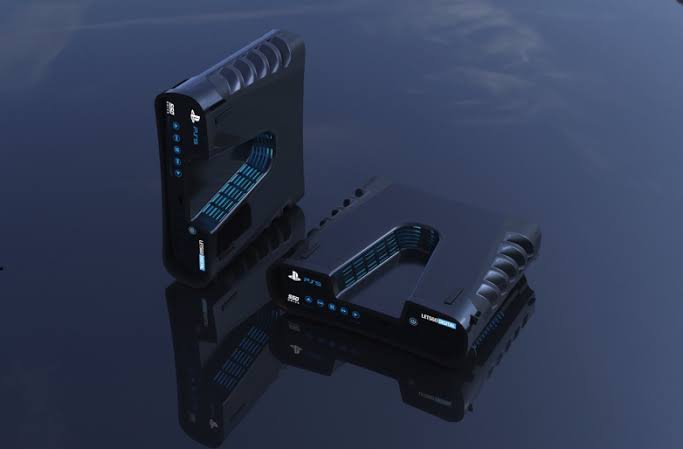 As for the specifications, there are quite of few details revealed about its hardware. It will have a Bespoke 8-core AMD chipset (based on third-generation Ryzen architecture and with Navi GPU), SSD storage system, Backwards compatibility with PS4 games and PSVR hardware, 3D audio and 8K TV support. The AMD one-two-punch of CPU and GPU unlocks the powers of ray tracing, which is an advanced lighting technique that can bring next-level immersion to gaming visuals.

It’s a technique used in Hollywood for big-budget CGI spectacles. There is also Ray tracing is done by GPU hardware rather than the software level. Sony’s PS5 will offer improved cloud gaming performance and dramatically improved graphics rendering power. The physical games for the PS5 will use 100GB optical disks, inserted into an optical drive that doubles as a 4K Blu-Ray player and the next-generation hardware will boast a completely revamped UI.

Furthermore, it was also revealed that Sony has confirmed the PS5’s ‘incredibly powerful’ backward compatibility will let you play online with PS4 players. Rumors also suggest that PS5 could be backward compatible with the PS3, PS2, and original PlayStation, meaning its games library could stretch right back to the glory days of the mid-90s.