We know after all the three great and fantastic seasons, all the fans of its series, including us, are waiting for the fourth season of this series, and like us, we know you all want to know every detail about Elite season 4 and that also as soon as possible. We want to tell you that we have got all the information about the fourth season of this series and now it’s your turn to know about it.

This article will be a really amazing and fantastic roller coaster ride for you all, and that also only containing ups and ups and no down, so now let’s start with this superb ride. In the beginning, only we would like to share that Netflix has officially announced that it is going up with the fourth season of this series, and it is doing its best to release it as early as possible.

Related: Will Netflix Renew Monarca For The Third Season? All You Need To Know 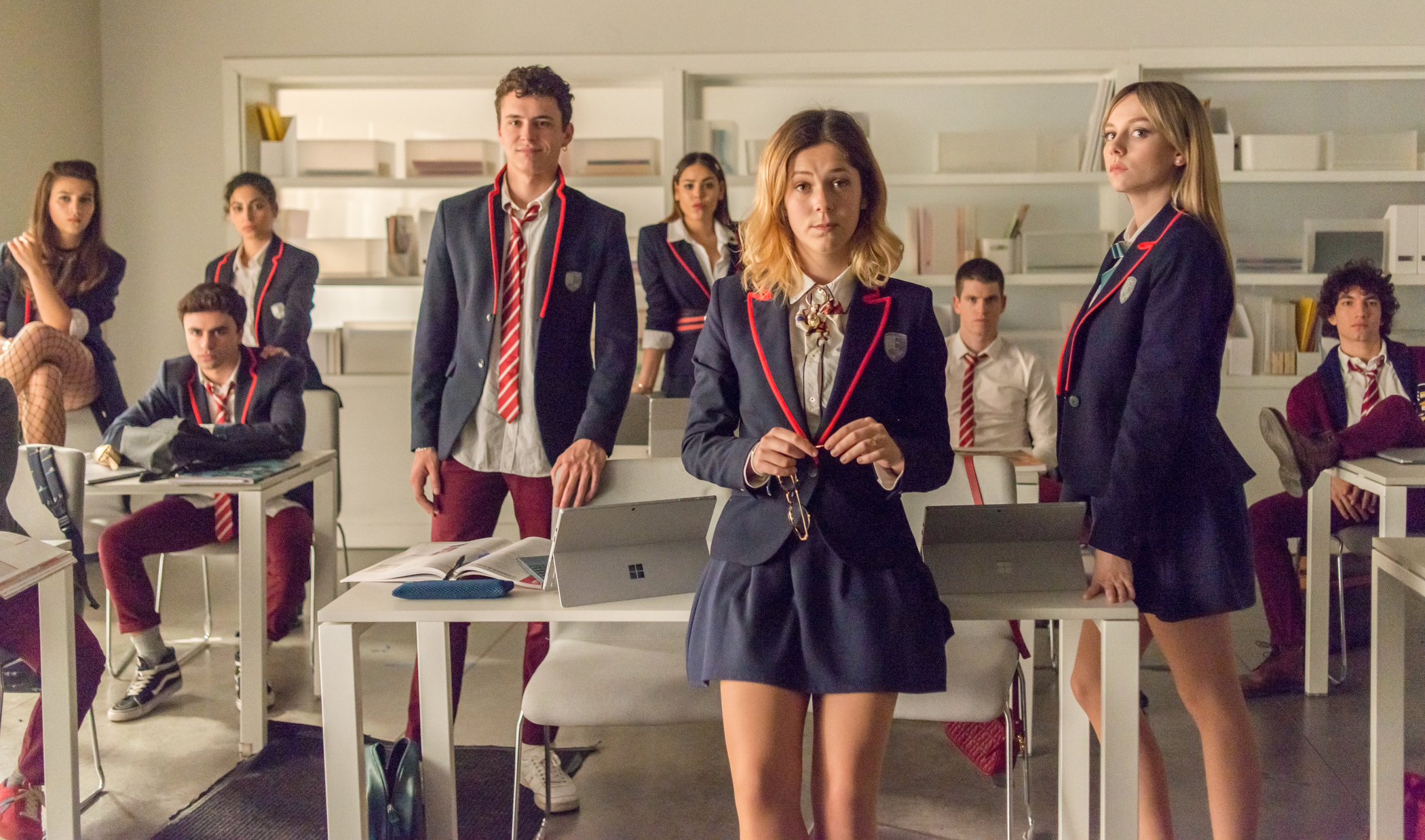 And not only for the fourth season but also for the fifth season, yes, it is absolutely correct that Netflix has renewed this series for two more seasons: the fourth and fifth season. Both the seasons are scheduled for 2021 and 2022 release, so you should mark your calendars as these seasons can release anytime in the mentioned year as no official update is provided by Netflix till now. 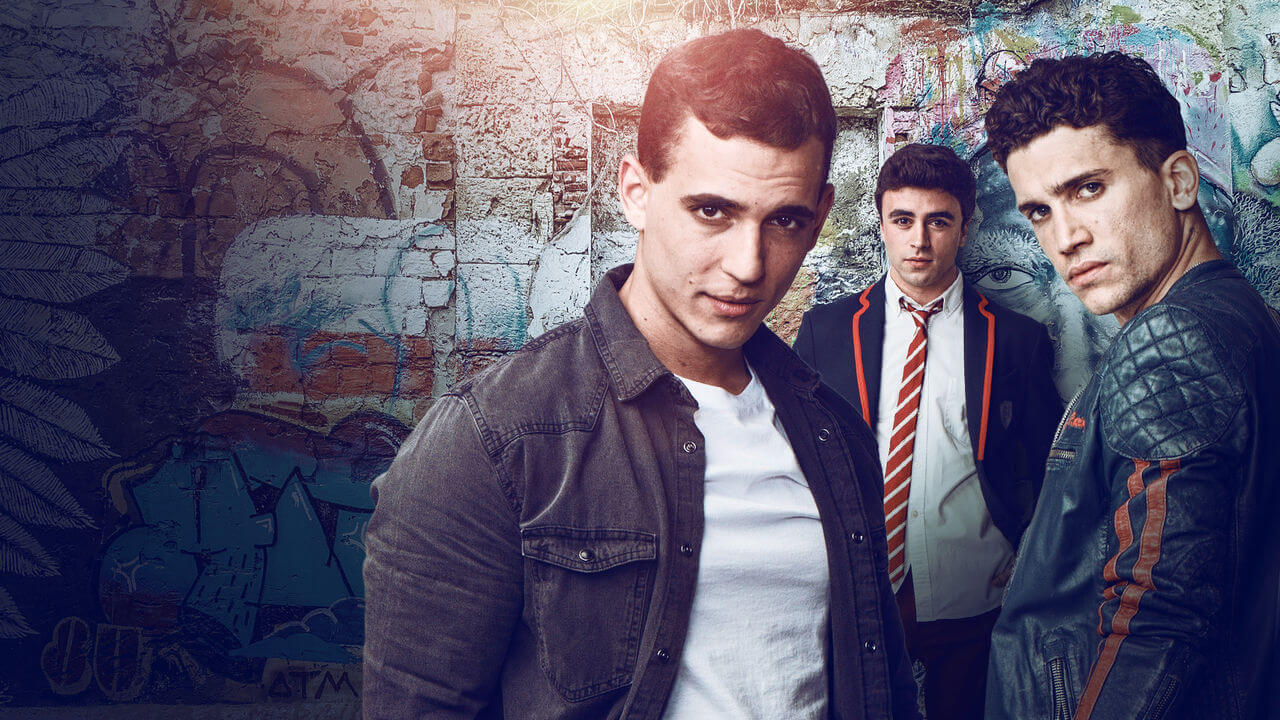 These are the cast that was introduced in the previous seasons of this series, and they have continued till now and will be seen in the fourth season of this mind-blowing teen thriller drama series. They all have done a great job in the first three seasons, making them a big hit, and their fan following has increased tremendously after this series. 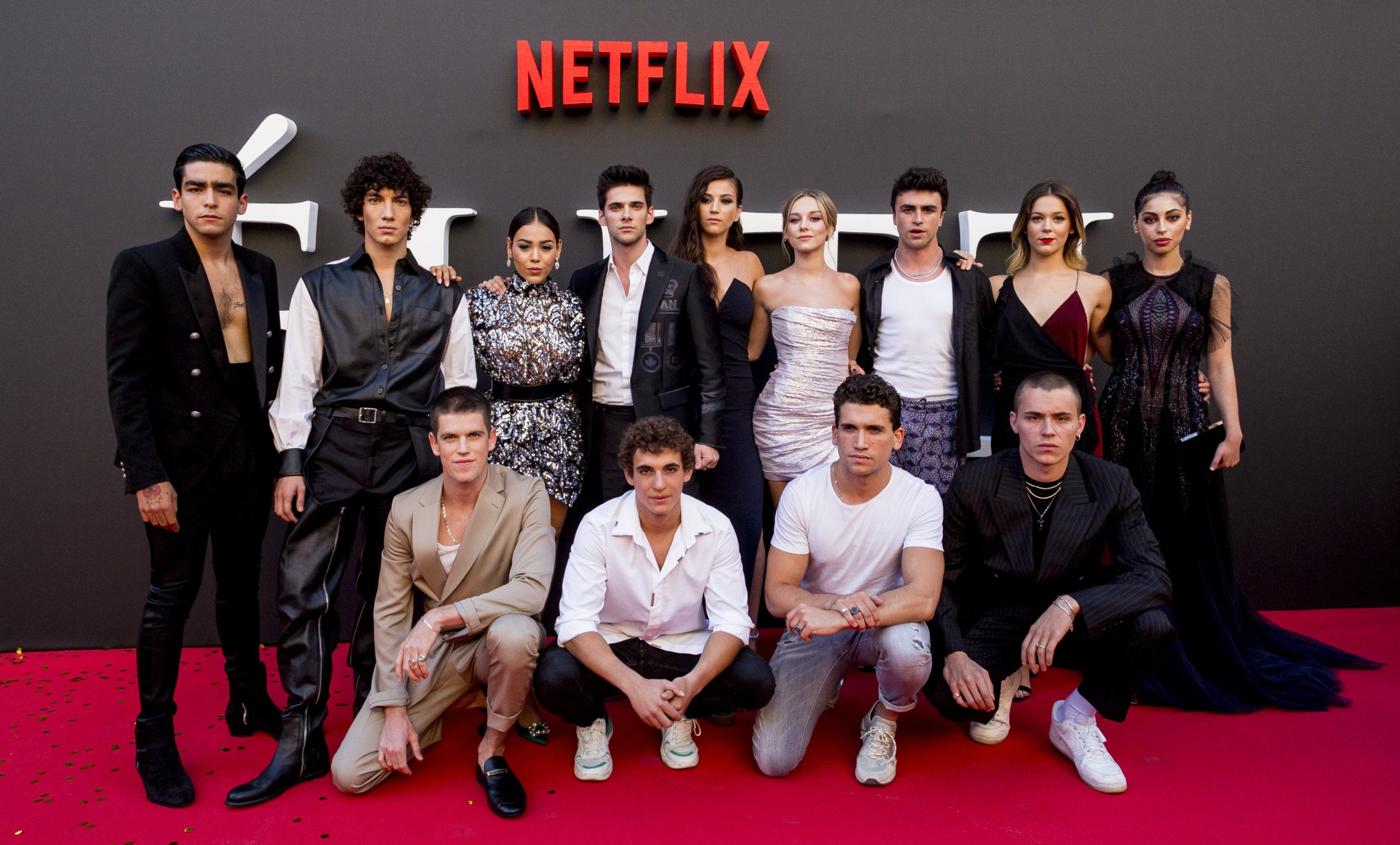 Other than the above mentioned, some new cast is getting introduced for the lead roles in season 4 of Elite. It includes Martina Cariddi, Manu Rios, Andres Velencoso, Carla Diaz, Diego Martin, and Pol Granch. Only the new cast names have been announced, and their roles have kept a surprise, which you all will come to know when the fourth season will release worldwide.

We have shared all the details with you from our side, and we think this is the maximum information you can get from anywhere about the cast. Our team of Otakukart has done a deep analysis and has also done intense research to find out every piece of information. Whatever details we have shared, we have double-checked them before sharing, so they are the best in recent times.