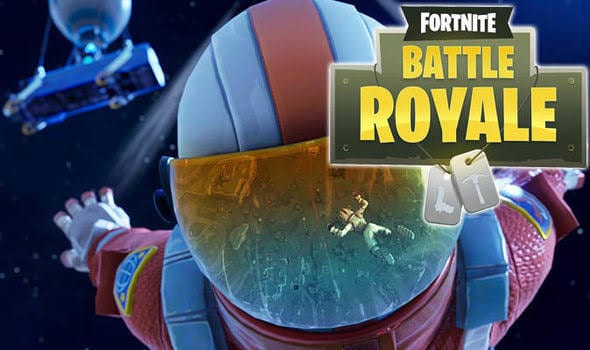 In this post, we are going to discuss Fortnite season 8 update and details. As we know, Fortnite is the most popular game around the globe, and it is made by Epic Games. Fortnite won Game of the Year award for its Battle Royale gameplay, and it totally deserves that. Epic Games try to make the game more interesting by providing new season updates to players as they make the game even more exciting to play.

Epic Games usually provide a new update every 2-3 months, changing the season. With the change in season, they provide more changes in the map and add several skins and cosmetics as well as weapons. The seventh season was way too much amazing as it introduced a whole new mode to the fans, which was called Creative Mode. 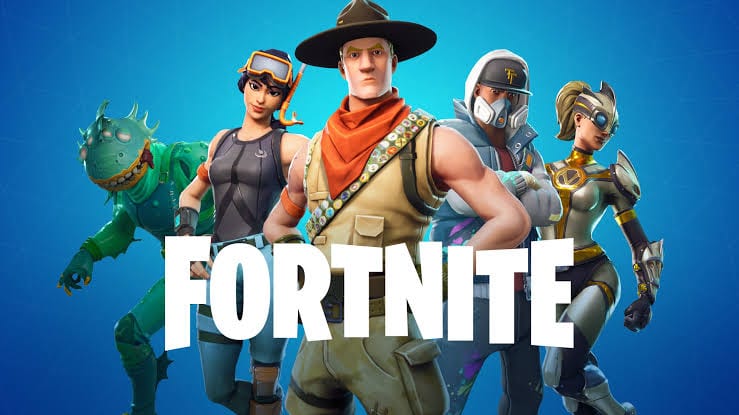 Even though the seventh season will end on 28 February, we might not be directly into the eighth season, or we might! So it could be 28th February or a couple of days later in March. Furthermore, there is no information available on what are the new additions that the next update will bring. We do not even have information related to the theme of the upcoming season.