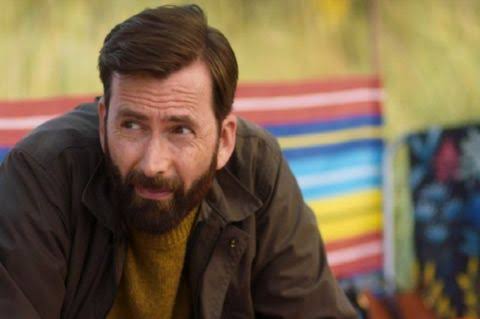 The gripping mini-series, Deadwater Fell, describes the aftermath of a horrific crime set in the small Scottish town of Kirkdarmoch. As the journey continues, the small community becomes riven with doubt and suspicion as the lives of two families are changed forever.

What is the Deadwater Fell location and setting?

The setting of Deadwater Fell is in Kirdarroch, which is fictional in nature. The village is in the middle of nowhere despite being close to Glasglow.

What is in Deadwater Fell Storyline?

The show, Deadwater Fell, rallies around the small Scottish community, which is rocked by the murder of a perfect and happy family.

Very soon, the small village becomes riven with doubt and suspicion as the closest friends of the family begin to doubt everything they thought they knew about their friends.

The first four episodes draw the viewers to Kale and Tom’s home in the forest engulfed in flames and smoke. Amidst the confusion, comes the news of Kate and her three (3) children found dead, and Tom being rushed to the hospital.

However, it soon becomes apparent that Kate and his three (3) children are not killed. The villagers realize one scary fact – something unusual and unspeakable has occurred.

The arrow of accusations fell first on Tom, and subsequently, others join the fray. As the story progresses, Jess becomes desperate to understand what caused such tragedy and what secrets lie at the root of this terrible act.