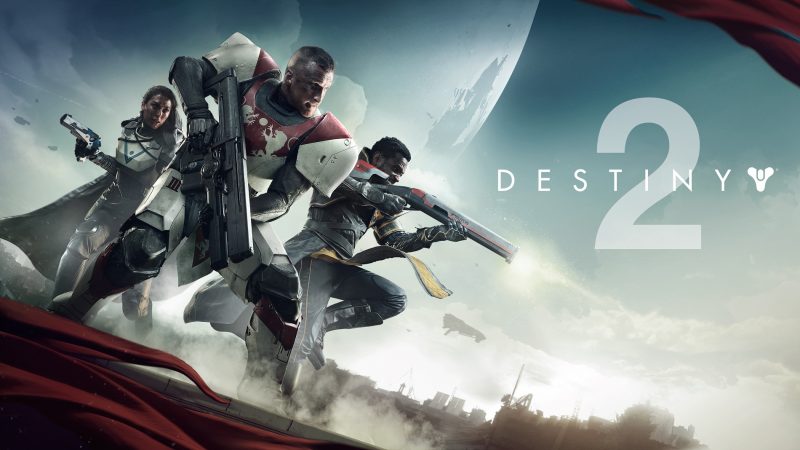 Destiny 2’s Season Of Dawn, has faced a lot of issue complaints by the users. Gamers have to face several problems within a week of the release of the game. So makers decided to update  Destiny 2. The inability to interact with EDZ Sundial obelisk is the major problem in Season Of Dawn. So now makers are moving towards the newthat is Hotfix 2.7.0.2.

This new on the one hand, fixes some problems which are not of player use, but on the other hand, it fixes that too, which was of player favor. This new version reduced the Damaged done by the Wish-Ender with its Broadhead. For doing extra damage, the Wish-Ender has been used in this season, which is a weapon used for killing primeval in Gambit matches. This Hotfix also Telesto, which is used in the season of Dwan for pairing up with heavy Handed seasonal mod.

The new which is Hotfix 2.7.0.2, fixes some minor but effective problems faced during EDZ Sundial. Patch Notes for the Hotfix released a list that shows all the minor changes resolving in this new update. This list includes the removal of Bugs and many other meaning adjustments. The EDZ bug is probably the biggest fix in the newbecause before this update; the player needs to go to that area that includes the obelisk in an attempt to interact with it.  This newalso solved a weekly Gunsmith calibration bounty, which was not there from the starting of this session.

Fixes what This New Hotfix Has Done:-