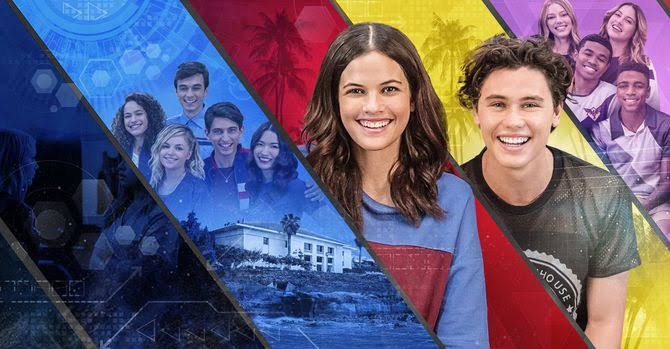 In this post, we are going to talk about Greenhouse Academy season 3 update and details. As we know, the show created a big buzz when it released the first season in 2017. Then the second season was released on Valentine’s day of 2018. The first two seasons were filmed back-to-back in Tel Aviv and other places in Israel. The fans were very impressed after watching the show, as the plotline is totally different.

However, the main concern is whether the show will have a third season or not? Well, the show was renewed way back in March 2018. Later on, it was confirmed that the show has been picked up for third and fourth seasons altogether. It was announced via a tweet from Greenhouse Academy twitter handle. Take a look at the tweet!

So, we are going to have a third season. But, when will the next season release? Unfortunately, there is no announcement related to the release of the third season. However, we can take a look at the previous data to predict. First of all, the show released the first two seasons with a mere six-months gap. Hence, we can expect the same this time too.

It means, the show will complete work for both the seasons and then the third and the fourth seasons will be released consecutively, with a little gap. IMDb page shows third season release in 2019, but nothing more specific. So, it is confirmed that the show will be coming in 2019. The show is under production for a considerable time, so we might see the third season in the first half of 2019.

The first two seasons had 12 episodes, and the upcoming season might also have the same number of episodes. Moreover, if the third season is released in the first half of 2019, we might see the fourth season by the end of the year! So, it would be a treat for Greenhouse Academy fans!