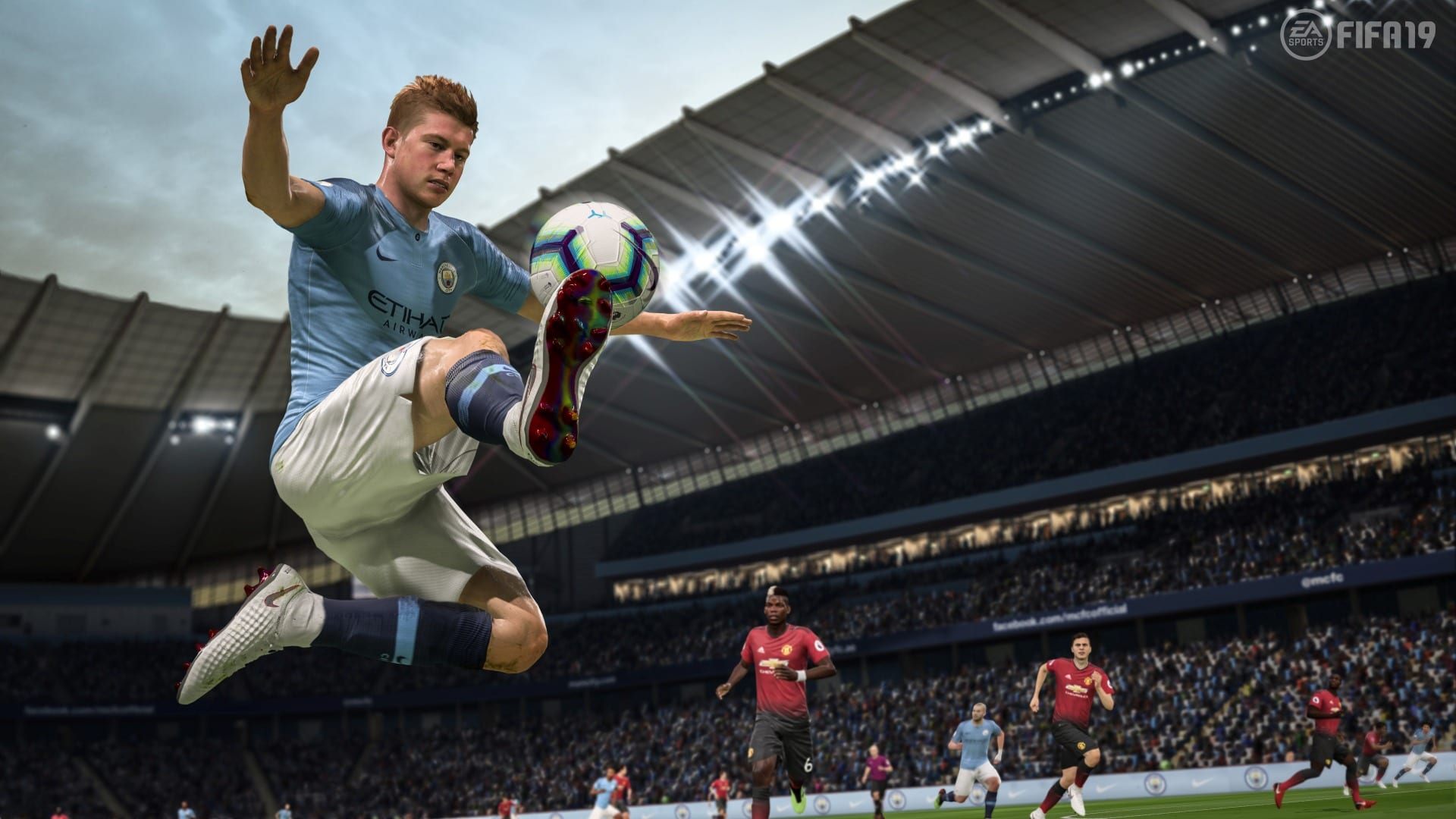 Finally, the much awaited Fifa 19 Title Update 7 has been launched by EA, and it has brought a lot of improvements along with. According to reports, the update is available for a few users only but, others will get access to it very soon, so there is no need to worry. Improvements and changes have been introduced to Pro Clubs, Career Mode, finesse shots and Goalkeeper adjustments. So, here is everything you need to know about this latest update.

According to the official website of EA, this update is currently available only for PC users but, they will roll out for consoles soon. With this update, EA had finally resolved the issue that main players were having with the Finesse Shots especially when the timed ones always had fewer errors than the non-timed ones in situations where the timed Finesse Shots were yellow or red.

Adjustments have also been made to Goalkeepers such, as if you control the GK manually you find the speed to be a bit reduced. Also, under manual control, the GK will be in a ‘ready posture.’

“Win the League” achievement issues which many players were facing has been resolved, and you’ll be credited upon finishing in the first place in the league in your career mode.

Complete details of the patch note have been mentioned in EA’s official website, so if you want to check them, go over to their site for complete information.