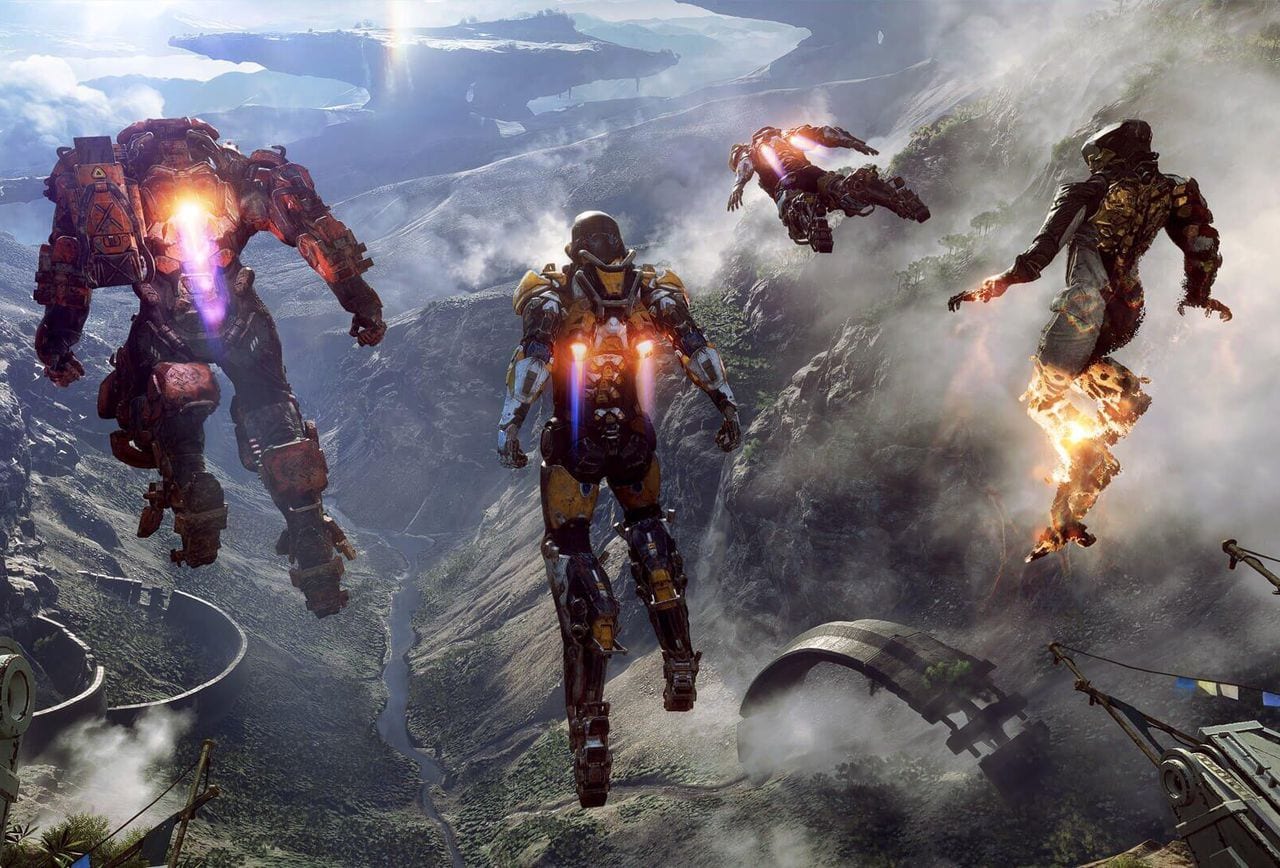 Recently, BioWare announced two demos for Anthem. The first demo will be the VIP demo which will be launch for selected players this weekend and the second demon will be open for all player and will launch closer to Anthem’s update. Whether you are planning to play free or VIP demo, you can pre-load the demo right now. The size for Anthem on Consoles is 26GB, and on PC its size is 44GB. The demo will be available for anyone who pre-orders Anthem or is an EA or Origin Access subscriber. But don’t feel along in the game because with the VIP demo you can invite three of your friends.

In order to do that, you have to first download the demo, install and launch it. Then go to the option that says “refer a friend” to receive a unique link which you can send to your friend. According to VG247, you can send a link to your friends that aren’t using the same system as you. Which means Xbox One player can send that free invite to someone to use on PS4 or PC. However, Anthem doesn’t support cross-system play which means that if your friend wants to play with you, he/she must have the same gaming system that you have.

The VIP demo for Anthem goes live on 25 January 2019 on Friday at 9 AM PT /10 AM ET /5 PM UK. The demo ends on 27 January 2019 t 6 PM PT /9 PM ET, which is January 28 at 2 AM in the UK. The free demo will begin on 1 February and will end on 3 February 2019. The time on which the free demo ends is the same as the VIP demo. As we all know that Anthem is an online game, so in order to play both of the demos, you will need an internet connection. Moreover, you will need Xbox Live and PlayStation Plus if you’re planning on playing on Xbox One or PS4. The content in both of the demos is pretty much same which means you won’t be missing out on much.

In the demo, you will begin at level 10 and halfway through Anthem’s campaign. You will have access to the Ranger, and you can also unlock other Javelin. You can go up to level 15 and can explore the world; it also has a complete story mission and a stronghold.

Moreover, if you are a VIP user, your progress will be carried into the free demo, but neither will be carried over into the main game. However, the VIP demo will unlock a gift when the main game launches which will be free. Anthem will release on 22 February 2019 for Xbox One, PS4, and PC. If you have EA Access, you can play the Xbox One and PC version on February 15.