Legosi visits his old home in the alley market as he went in to see if the animals he grew up with had survived, in the latest chapter of “Beastars”. The manga made its latest release on the 17th of January 2020 with Chapter 160. So in this post, we are going to talk about Beastars Chapter 161 raw scans, and spoilers. We are going to talk about the spoilers first, so if you do not like them, you can scroll down for more details about the release of the next chapters. 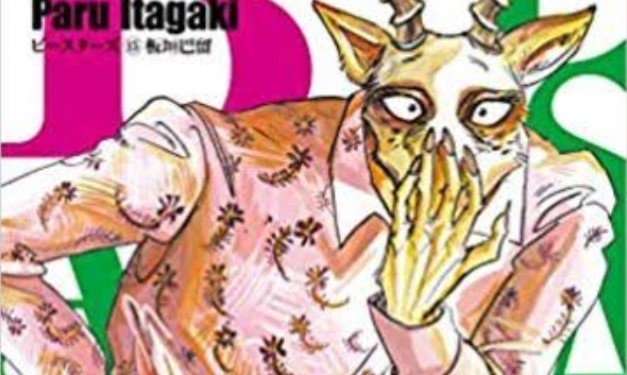 Legosi is told that anyone who visits the alley market had usually lost hope in their lives as it is very difficult around there. The chaos that arose in this area seems to have been caused by Melon, so it is no wonder why Legosi is set on capturing him. As a result, he wants to learn how to fight herbivores as it seems that he has a plan of his own he wants to execute.

Where To Read Beastars Manga?

What Is Beastars Manga About?

Beastars takes place in a world populated by anthropomorphic animals, where herbivores and carnivores coexist with each other. It involves the adolescence of the Cherryton School. Their life is filled with hope, romance, distrust, and uneasiness. Legosi, the main character, is a wolf and a member of the drama club. Despite his menacing appearances, he is a very kind gentleman with a gentle heart. In most of his life, he has always been an object of fear and hatred by animals to a point where he is already used to it. When he finds himself involved with a classmate who has her share of insecurities, his life in school starts to change slowly.