Everyone else visits the secret black king realm in the latest chapter of “Yong Heng Zhi Zun” but it is revealed that cultivation within the realm is not possible. This manga made its latest release on the 22nd of January 2020 with the release of chapter 208 to 211. So in this post, we are going to talk about ‘Yong Heng Zhi Zun’ Chapter 212 update scans and spoilers. We will start by looking at the spoilers, so if you don’t like them, you can skip the spoilers section. 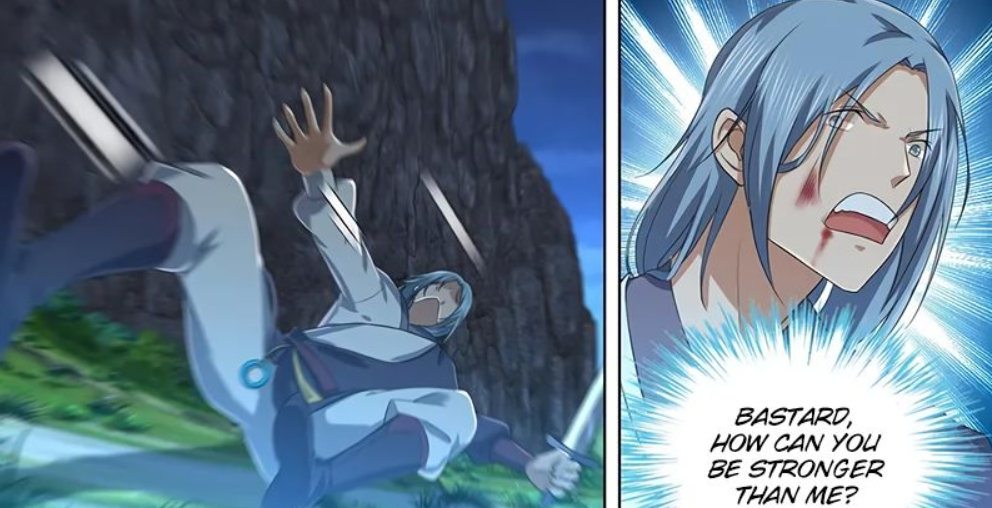 Fu Chen proves to be much stronger than Sheng as he easily defeats him as their fight finally comes to an end. This was thanks to Chen’s awakening of starlight Shen Tong on his training in earlier years. So he added to his humiliation by taking Sheng’s black king pure water. Sheng then swore revenge on Chen as he vows to repay him ten times more when they have their fight again.

This manga had been on a break as its previous chapter was released on the 5th of January 2019. This ended with the release of chapter 208 on the 22nd of January 2020, So if the manga is fully back, then we should see the release of the next chapter within a week or less. So this means that chapter 212 should be released by the 30th of January 2020. So make sure to regularly check our website for new articles as we will bring you updates as soon as a new chapter is released.

Where Can You Read ‘Yong Heng Zhi Zun’ Manga?

As of now, there is no official website for you to read Yong Heng Zhi Zun manga online, it is available on AC.QQ magazine so you can support the creators by buying the magazine. We highly advise you to support the official releases as this supports the creators.

What Is Yong Heng Zhi Zun About?

This manga takes place after it has been a year since Li Fu Chen lost his “Talent.” Now he lives the life of trash and being bullied and beaten by those who once were inferior to him. However, he still has yet to lose everything as he’s still engaged to a strong and pretty lady of a powerful family, but that came to an end when the engagement was abruptly canceled. With shame brought to the family and his life engulfed by darkness, a ray of hope pierced the sky.