by OtakuKart Staff
in Entertainment
0

DC Comics provides us a universe in animation. It helps us visualize a world of superheroes who are on constant clash with the villains, and is never short on content.

One Single Universe can never take all the qualities of the DC Universe, which includes consistency in terms of quality, excitement knowing no bounds and a real gem in animation. Due to expert adaptation from comics, coupled with technology and direct-to-video release, DC Animated Movies have become world-famous.

It is natural for fans to know about upcoming DC Animated Movies. The list of best movies from the universe of DC animation include –

The standalone film provides an alternate reality to the concept of Superman. A true jewel in the DC Animated movie universe, the storyline of the picture includes other superheroes like Batman and Superman. It also includes historical figures like Joseph Stalin and John F. Kennedy.

The animation in the supernatural, Justice League Dark, has brought together a team that had the likes of John Constantine, Zatanna, Dead Man, Black Orchid, and Swamp Thing. The movie pits the team against the New Gods of Apokolips and New Genesis. The film is expected to explore the origins of Steppenwolf and Darkseid through the original cast of the primal setup.

By recreating the actions of our favorite superhero, reinventing the story of his planet, and his early years of super-heroism, DC keeps making new stories about Superman to amaze the audience. Superman: Man of Tomorrow is also based on the same policy adopted by DC over the years.

The film is based on the original story and is not derived from comics. The film is designed to explore the early years of Clark Kent as Superman in the time when he is still discovering his powers.

The standalone film is set during the early years of the caped crusader, the Bat-Man played by Bruce Wayne. The film is one of the most popular films among the numerous legends of Bat-verse. The story is set to split into two parts, meaning we will see two more stories on the horizon. The plot dictates Batman to collaborate with Don’t and Gordon to fight against crime and corruption. 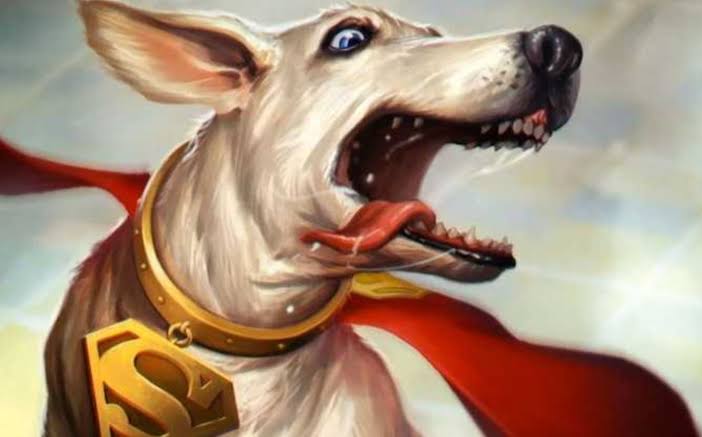 The plot of the movie allows some alien creatures to exist who want to move the Earth to their Solar System. They try to achieve the same with their attempt to gain control over every superhero. However, the superhero has known that the mind tricks of these aliens do not work upon animals, so they call upon the services of the Super-Pets.

The film is made in lines similar to other films like Comet, Krypto, Streaky,  and Beppo. The first appearance of the original version was made with Justice League in the year 1962.