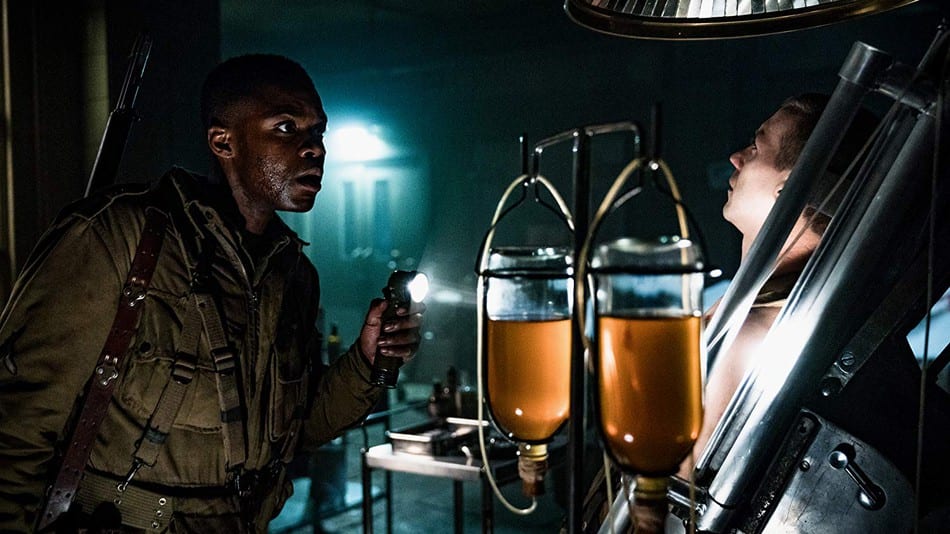 The WWII sci-fi thriller movie directed by Julius Avery released back in November of 2018, and the critically acclaimed movie has made a mark of its own despite failing at the box office. The overall movie was good. However, the hardcore thriller didn’t perform well at the box office, as it was expected by the fans. It failed to attract an audience, and a few sections outside the movie’s genre weren’t able to connect to the story of the film which was reflected by its overall earnings as well. However, if you missed the movie and if you’re looking for its Blu-Ray DVDdetails then you are in the right place as here is everything you need to know about the film.

The movie follows a group of American soldiers who unveil the true sense of evil and horror behind the enemy lines on D-Day’s eve. Critics praised the movie for its thrilling nature and hardcore-ness. Rotten Tomatoes has given it an acceptance rating of 81%, and they described it as “wonderfully tense and truly exhilarating.”

The cast of Overlord includes:

According to the latest reports, the DVD version contains the original film,

and there are other bonuses on Blu-Ray, Digital, and 4K combo which are as follows:

Overlord will be available on digital medium for 5th February onwards and Blu-ray, 4K UHD, and DVD combo will be released on 19th February 2019.