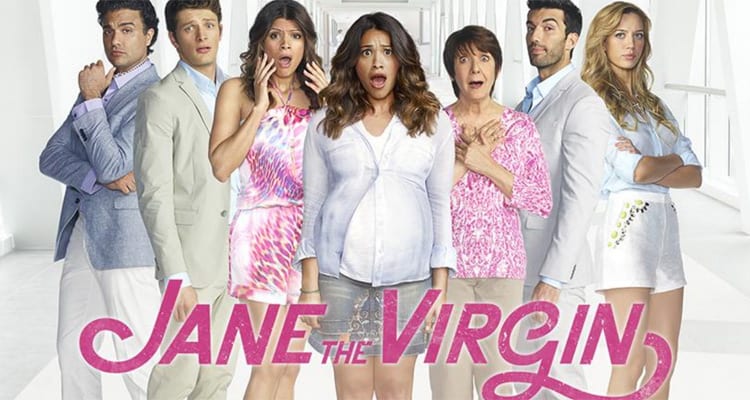 Jane The Virgin has been killing it since Season 1. The show that is hilarious and speculative is so good at captivating audiences that people can’t wait to decipher what on Earth is up with Michael’s comeback. The only thing that audiences are waiting for is to know if that’s really Michael or his doppelganger or what. In a typical telenovela-style format, Jane The Virgin swept us off our feet for past four Seasons and sadly Season 5 will be the last. It was confirmed in 2018, by the heads of Jane The Virgin, that this upcoming Season will be the last of all.

The very talented Jane Villanueva (portrayed by Gina Rodriguez) stars in Jane The Virgin as a lead, the woman who gets impregnated by a mishap. Jane is a woman who’s sworn to be a virgin until she gets married and her impromptu pregnancy sort of changes things. So anyway, long story short, Jane meets the man of her dreams, Michael, until he’s killed off the show. Michael death was an undiagnosed complication from a gunshot wound and that left Jane a miserable widow. She then finds the biological father of her baby Rafael and they fall in love. So just when you thought, Jane and Raf are hitting it together, and that her life’s going to be okay bam! Michael appears out of nowhere.

Other than the curiosity, the show has left us in; we have a premiere date for you. So Jane The Virgin is airing on Wednesday, March 27, 2019. We here on Otakukart have discussed various theories about Michael’s pregnancy, but the most buyable of them is that Michael been living with amnesia. Why do you ask? It’s simple.

In a typical Telenovella format that is followed by Jane The Virgin, Amnesia is a typical storyline. For a fact, Michael’s face does seem confused to an extent when the camera widens on him. It almost as if he doesn’t recognize his wife. Whether Michael is an imposter, a lie, was never dead or whatever will be discussed and shown in the show itself.