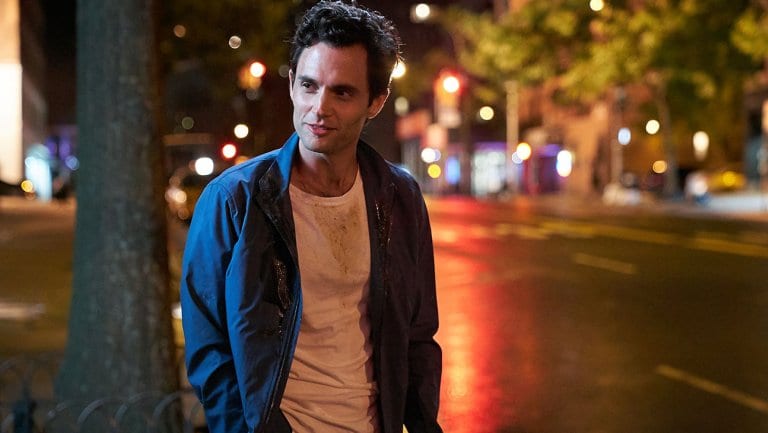 You Season 1 was a big hit, and the show was renewed for a second season. The psychological thriller series featuring 10 episodes performed well and received positive reviews from the critics, but Netflix might have predicted its success as they decided to give the show a green light for the second season before premiering season 1. The official confirmation came in 2018 and fans began their search for answers regarding the upcoming season. If you fall on that same category then we are here to help you, so here is everything you need to know about the upcoming you Season 2.

According to the latest reports, production on Season 2 has already begun and going at a healthy rate. According to a report from the New York Times, You Season 2 will introduce some changes in the show. In the interview, Sera Gamble said that because of the lack of commercial ads, they have good flexibility around timing and they can also use the word ‘expletive’ a lot and since Netflix gives you as many as you want, it becomes the perfect situation for somebody who swears a lot.

According to the reports, the story of the upcoming season will be taken from Caroline Kepnes’ Hidden Bodies which is the original sequel to the book ‘You.’ The serial killer will be the prime focus as he goes to Hollywood in search of love again.

The cast for the upcoming second season includes:

Other members haven’t been confirmed yet, but we hope to see a lot of new faces this time.

The officialis yet to be announced, however, according to reports and speculations, You Season 2 is expected to release in the second half of 2019.