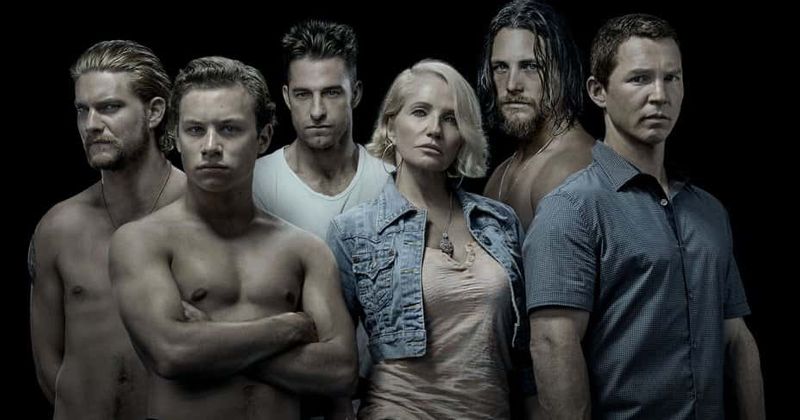 TNT’s Animal Kingdom has gained a lot of traction over the last four seasons. The finale of the fourth season has been talked about a lot after something unexpected happened. Ever since Ellen Barkin’s Janine Cody was killed off, the fans have been left annoyed. With the finale, things have become even more complicated for the next season of Animal Kingdom.

John Wells, executive producer, talked about Smurf’s history and relationships that will affect the future seasons. He said, ‘I think the biggest opportunity and challenge rolled into one is finding a way to showcase the depth and importance of Smurf’s role in the Cody family psychologically. Next season, the writers will get a chance to explore how our characters were formed by Smurf and how those twisted connections continue to affect them after she’s gone. There is a lot to unpack there.’

It is pretty clear that her death will change a lot of stuff. She was affiliated with various criminals and these kinds of relationships will have some effect on the lives of her children. 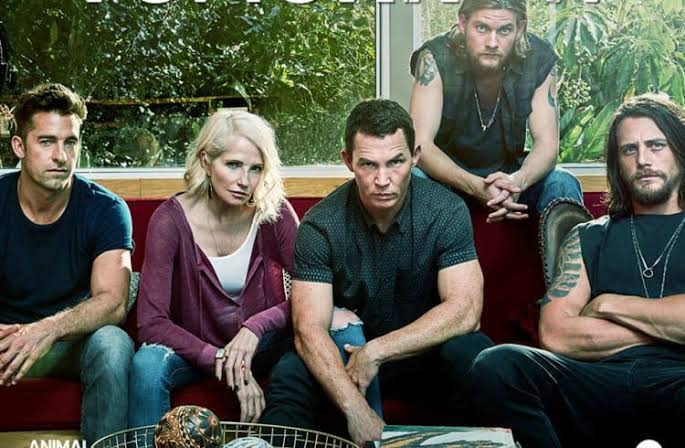 The filming for the fifth season might have possibly started, but there is no official confirmation yet. The news has been kept under wraps. We will have to wait until something comes up.