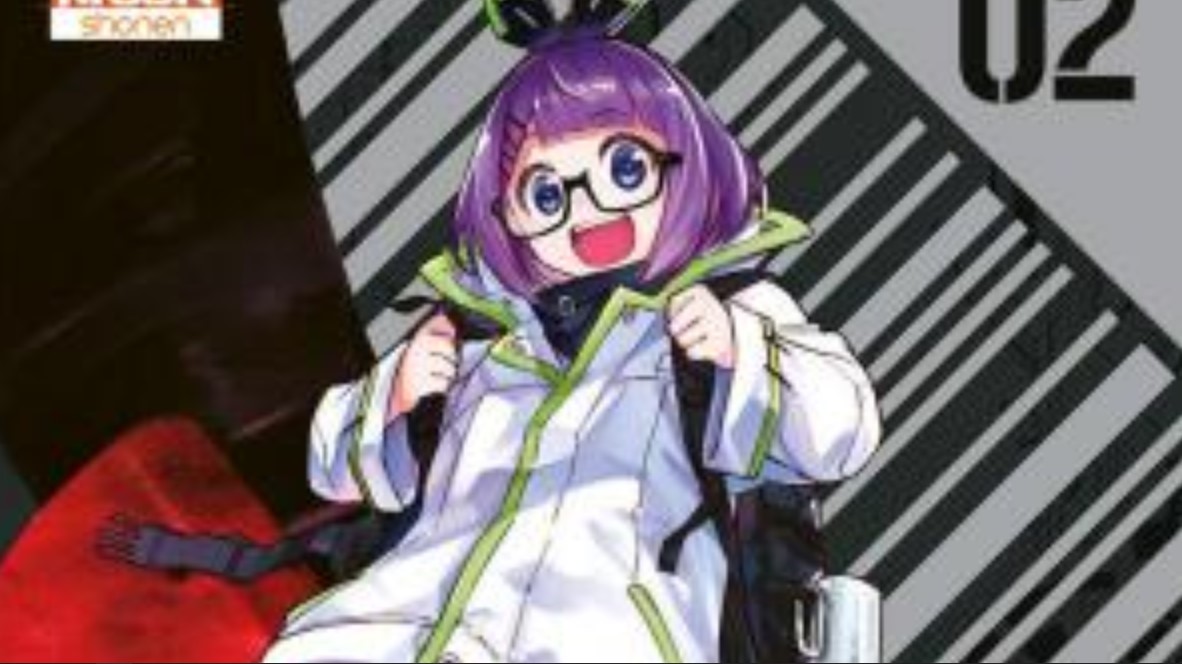 Heart Gear Chapter 23 reveals that Odin was not dead after all as his voice is heard calling out that the battle is not yet over. This manga made its latest release on the 18th of February 2020 with the release of chapter 23. So in this post, we are going to talk about Heart Gear Chapter 24 spoilers, and raw scans. This post will contain spoilers so if you don’t like them you can just skip the spoilers section. So let us get started! 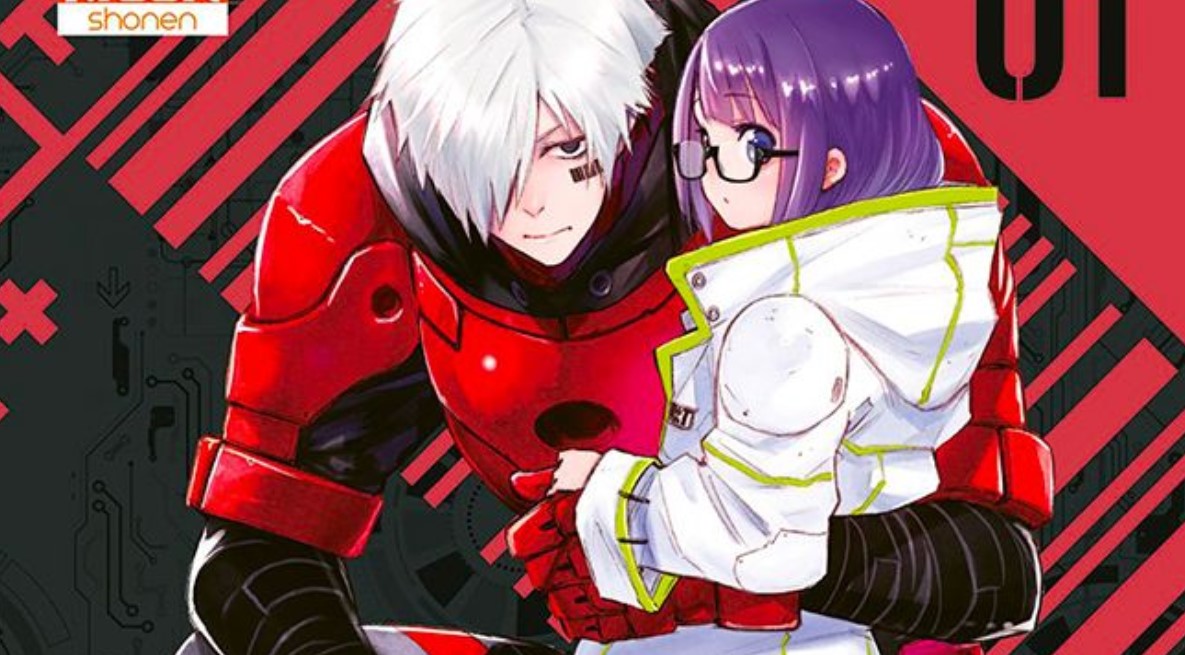 Chrome came up with a strategy to effectively deal with this situation as Odin has turned into a monster looking for destruction for anything in his way. He suggests that Roue and he split up so that he can be the bait while she moves to safety. This worked well for them but in the end, he was face to face with Odin, who way made bigger and Chrome was already fighting at a disadvantage.

When Is Heart Gear Chapter 24 update?

Heart Gear Chapter 24 will be released on 3 March 2020. The latest episode was released on the 18th of February 2020 and this manga seems to be running on a monthly basis. The chapter schedule is usually updated in the same sense and updates could change slightly each month. So make sure to visit our site regularly as we will bring you more updates if there are any changes.