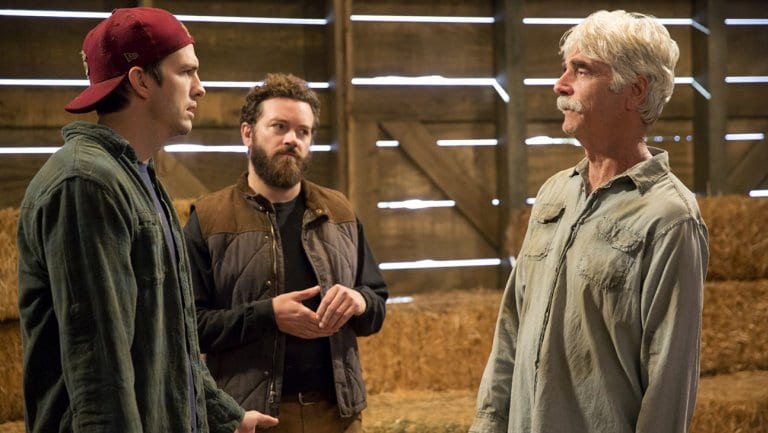 Danny Masterson, the former star on Netflix dramedy The Ranch was fired in 2017 due to sexual assault allegations that’d leveled against him. While these allegations were being leveled against Danny Masterson, the actor took to Instagram to share rather sad news about his cousin. Notwithstanding what pickle Danny Masterson is in, people from all over the world have come in sympathy for the fact that Jason Spindler (his cousin) has been killed in a terrorist attack in Africa.

Danny Masterson called the terrorists as “Scumbags” aka Al-Shabaab, they attacked a hotel in Kenya. Al-Shabaab also killed 24 people including Danny Masterson’s cousin. Danny also called them cowards and held them responsible for disgracing the Muslim world. So Al-Shabaab which proud itself on serving God, Danny Masterson said that a higher God doesn’t even acknowledge their presence. Fans nevertheless have income out in numbers for Danny’s cousin and for those who died a tragic death.

Scumbags known as Al-Shabaab attacked a hotel in Kenya as we all now know. They killed two dozen people including my/our cousin #JasonSpindler.
I know these cowards, who weren’t already… https://t.co/ooUizBJpTn

For those of you who don’t know The Ranch is an adult-themed comedy based upon the life and times of Colorado cattleman Beau takes in nephew Luke. Dax Shepard is introduced as the latest war veteran and has taken Danny’s place. Colt (Ashton Kutcher), the goofy scion. Rooster is believed to be shown as fled the town and is presumed dead now.

Danny’s character has been missed so far because Elisa Cuthbert is the only one raising a child, she’s having financial difficulties. The Ranch Season 5 made a return on December 2018. So in Season 5, Ashton Kutcher’s character is introduced first as wondering where his brother actually went when he fails to show up at his Ranch, the Peterson ranch.

Danny put up an Instagram post shouting out to his ex-gig The Ranch. He asked for everyone’s support on the show. Lastly, he called for support to Iron River Ranch and the Bennett family.

Regarding Season 6 of The Ranch, it’s too early to take guesses. More as we have it.