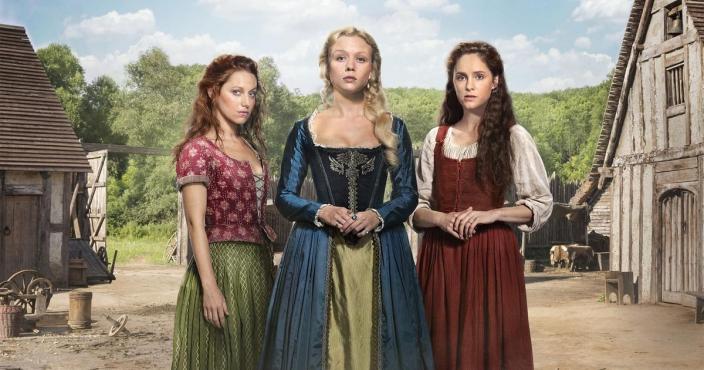 Jamestown was renewed for a third season by Sky One on March 23, 2018. The show has managed to earn another renewal, and it made the fans quite happy. The third season of the show is set to premiere in April 2019 on Sky One. It hasn’t been confirmed on which date the show will actually air. But, we should get ansoon enough.

The first two seasons of the show had eight episodes each. It is expected that the third season will follow the same pattern and have eight episodes as well.

The story is set in the year 1619. It follows the first English settlers as they try to build a community in the New World. Among the people who land on the land, there is a group of women. These women will be marrying the men of Jamestown. This group includes three women from England.

The show has a rating of 6.9 on IMDB. The critics have divided opinion on the series. Some just brush it off as a rubbish series while others called it interesting. You can decide whether it’s boring or not by just checking it for yourself.