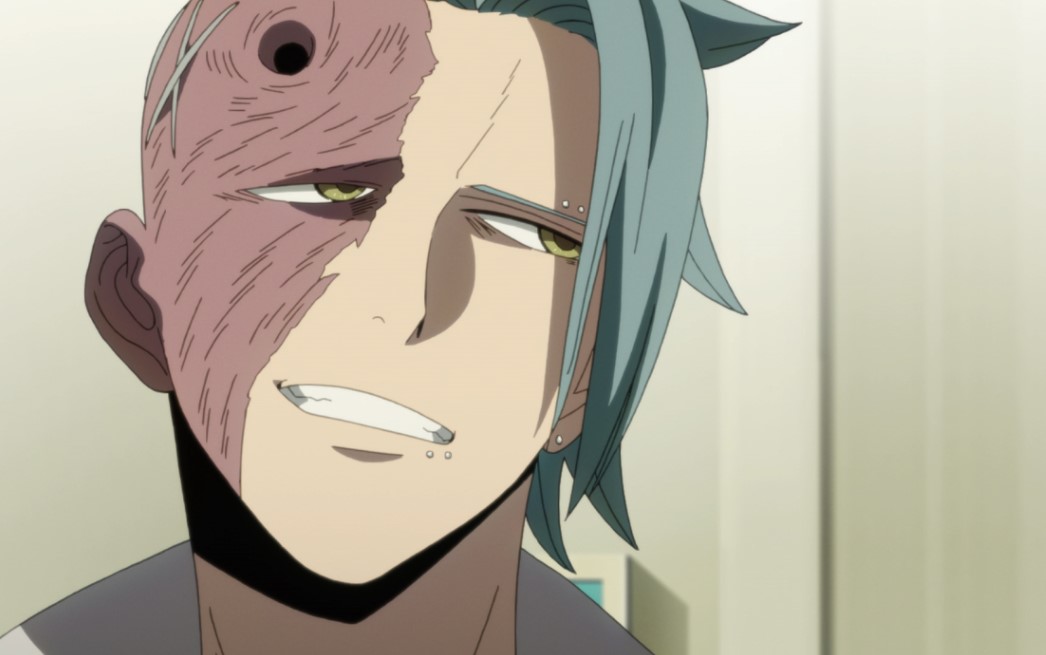 The season finale for ID invaded is finally here as we will get to see how this season will be wrapping up soon. So in this post, we are going to talk about ID Invaded Episode 13 update and spoilers. Again, let me remind you that this post will contain spoilers for the upcoming ID Invaded episodes. So if you don’t want your anime experience spoiled, then it is best to stop reading at this point.

When is ID Invaded Episode 13 update?

ID Invaded Episode 13 will be released online on Monday, 23 March 2020, at 12:30 AM JST. Note that the time is in Japanese standard time, so you might want to convert it to your local time if you want to get the episode immediately after its release. 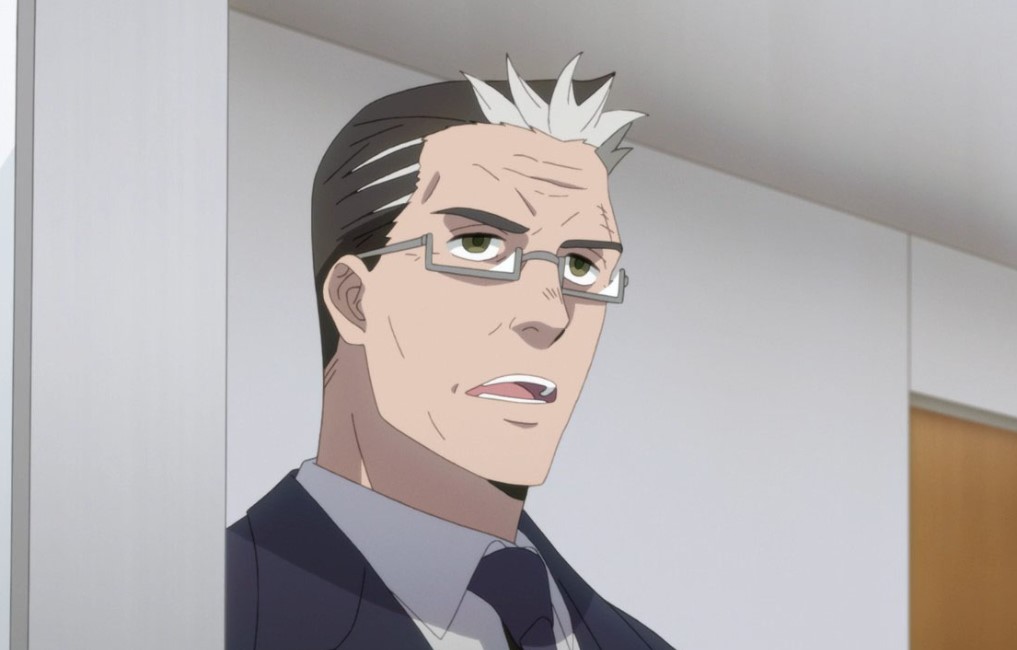 Chief Hayaseura/John Walker releases Kiki in the police department building. Everyone she comes in contact with is put in a deep sleep, including the investigation team, with their minds transporting into one of the many serial killer ID-Wells seen in the previous episodes. Chief Hayaseura enters the Kura cockpit room containing Narihisago, Hondomachi, and Fukuda. Narihisago attacks him, but Chief Hayaseura shoots and injures him. Hayaseura admits he created the Kura system to catch serial killers and has been very pleased with the results, brushing off his creation of serial killers as a minor side effect of his greater cause. His goal is to turn all of Kura into a giant Mizuhanome to allow for larger-scale investigations. He then enters a Kura cockpit and commits suicide, allowing his mind to continue living and working in the Well world. Narihisago and Hondomachi enter the other cockpits to go after him, while Fukuda falls into a deep sleep invoked by Kiki’s presence.

After creating multiple serial killer Wells and entering and exiting Kiki’s mind so much, John Walker now shares much of Kiki’s unconscious, and is able to freely teleport to different Wells Kiki has been a part of. Narihisago and Hondomachi chase Walker through multiple ID-Wells. Walker reminds Hondomachi of her real identity to trap her in a Well storm, but she is rescued by Fukuda, who used his arithmomania to track her down. However, Fukuda sacrifices his life to protect Hondomachi from Inami, who tracked down Hondomachi to exact revenge for the death of Kazuta. Inami then leaves to another Well to see Kazuta, but is murdered by John Walker. Meanwhile, Momoki and Matsuoka surveil Kiki from outside the department building. Momoki decides the only way to undo Kiki’s effects on others is to put her back into the Mizuhanome system. Momoki and Matsuoka obtain Nishio’s prototype Mizuhanome helmet, and the episode ends with Momoki putting on protective gear as he prepares to approach Kiki.

If you happen to be curious as to what ID Invaded Episode 13 will be bringing us, we have the episode’s preview, and you can check it on the video below.

For now, that is what the preview for ID Invaded Episode 13 has revealed. The next episode will be airing in just a day from now so it won’t be long before we see how things will go on from here. In the meantime, you can check other popular anime on our site as we always strive to bring you the latest news to date. As soon as the episode airs, we will also be bringing you updates som make sure to look for new content more frequently.