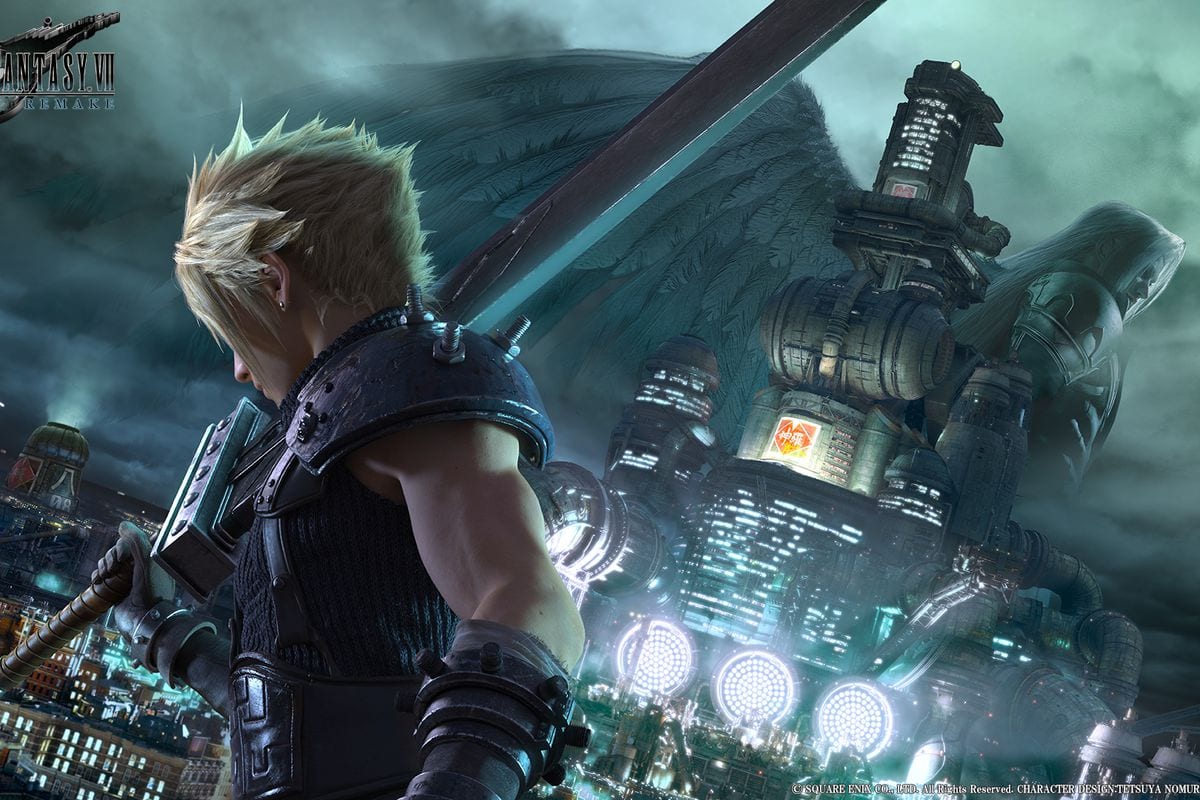 Final Fantasy 7 Remake is the next installment and fans can’t wait for it. Even after 20 years, the franchise has been delivering top quality content to gamers all over the world and fans are extremely excited for the return of one of the greatest RPG series in the gaming history. We have gathered all the major updates and details regarding the game, so here is everything you need to know about the upcoming Final Fantasy 7 Remake.

Fans expected to hear about the game at 2018’s E3 event, however, nothing happened but, the director of the game, Tetsuya Nomura said that the production of Final Fantasy 7 Remake is “going well.” The recentcame in an interview conducted by Famitsu. In the interview, Tetsuya said the development of the game is progressing at a favorable rate.

According to the reports, the story is expected to be a retelling of the original came from 1997, however, fans also expect that it will deliver in its own unique way and given that modern system has changed drastically, there is a lot of room to expand the game. Major characters are expected to return but, we need to wait for the official announcement to get a better idea.

According to reports, the game is exclusive to PlayStation 4, however, an Xbox One version could be in development as well. The Standard edition is available for Pre-order and the cost is $59.99.

There is no official however, it is expected that Square Enix will reveal more at 2019’s E3 event and will eventually release the game at the fall of 2019 or at the beginning of 2020.

Updated on April 1, 2019:
Final Fantasy 7 is expected to be under works even now, and it is reported that Square Enix are expecting a huge jump in revenue towards the end of 2019. That certainly is a hint that we may get something towards the end of 2019. Furthermore, as we mentioned above, Square Enix also said that a couple of announcements will be made by E3 2019, and hopefully, we’ll get more than oneon the game by then.

To add to that, some sources go on and claim the Final Fantasy 7 Remake Uncovered event will take place on April 3 2019. While there is no way to confirm whether this is true or not, it doesn’t hurt to keep an eye open, as a Reddit user said, “Probably fake, not sure why they would post something as big as this and then delete it. Still I’ll be keeping an eye out on April 3rd.”

Are you looking forward to Final Fantasy 7 remake? Let me know your thoughts in the comments section!