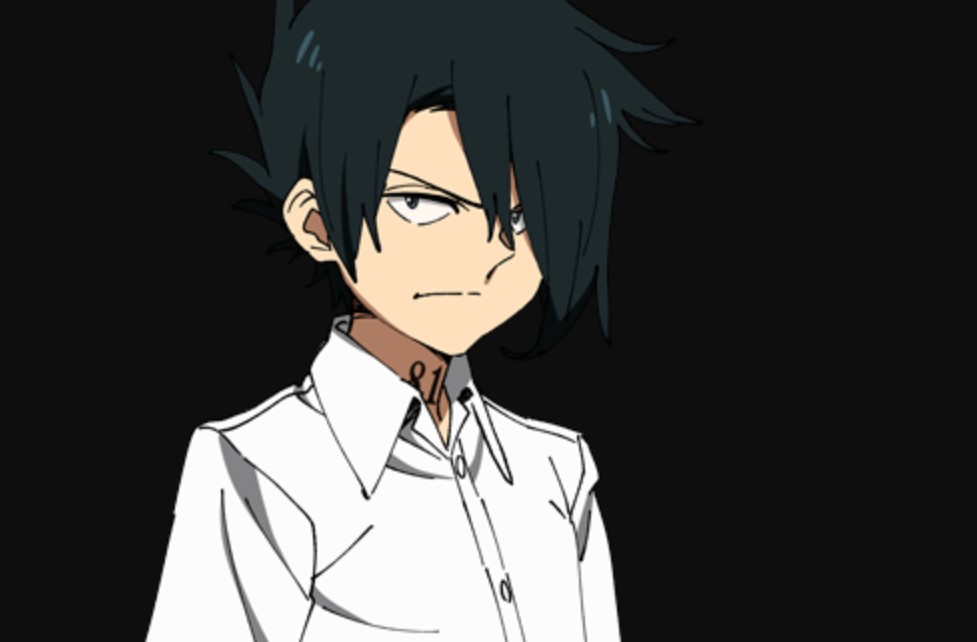 Peter had found out about his prestigious lineage as it turned out that it runs within his clan as well. After discovering the betrayal that happened 1000 years ago, James planned a rebellion as he now knows that Julius had betrayed his clan and that the Ratiri’s obligation has been a curse. The sight of his brother causing destruction made Peter to panic as he had to carry out his duties. He still did not want to accept that his family’s lineage was a curse regardless of what the Ratiri clan has done in the past.

When Is The Promised Neverland Chapter 174 update?

The Promised Neverland Chapter 174 update is 5 April 2020. This Manga runs on a weekly schedule meaning that new chapters are released once every week and are 7 days apart The Promised Neverland Chapter 173 was released on 29 March 2020, so this makes Chapter 174 to be released by Sunday. Make sure to visit our site regularly as we will bring you more updates as soon as a new chapter is released.

Where To Read The Promised Neverland Chapter 174 Online?

Peter had realized that there is no way for him to win considering the way the things currently stand. He had planned to kill Enma so that the promise can be compromised, but to his surprise, the orphans have no desire to kill him. Instead, they focus on their main objective as they wanted to talk to him and bring this situation to an end. Enma has also voiced out her hatred for Peter but understands that whatever happened it isn’t his fault but the system itself. So Enma has no desire to retaliate the Ratiri clan eve if they get freedom. Enma then asks Peter to think of the situation that she is in, as currently, she is just-food for the grace field farm and wanted to know what he could have done instead. At least they understand that it is also not Julius’ fault as well as he also wanted to stop the war between the demons and the humans. Things might turn out differently in the upcoming chapter as Enma’s actions where unexpected. So we will also see Peter respond to Enma’s speech as he currently thinks that Enam is dumb. We might also get to see how come Lewis is still alive.