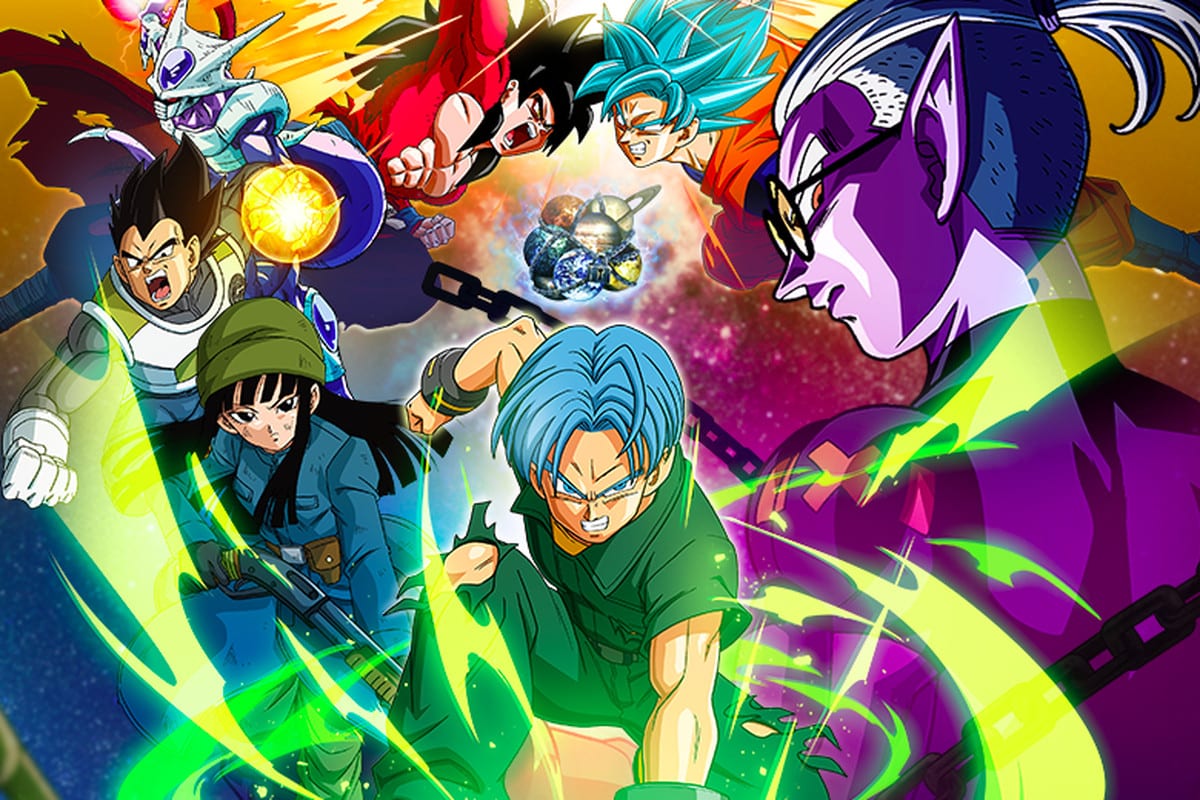 But, when enemies from the virtual game world appear in Hero Town and start causing destruction, Beat jumps into the game world. He ends up teaming with famous Dragon Ball characters in order to bring back peace to the real world.