Sandlot TV Series: Release Date, Updates, And All We Know 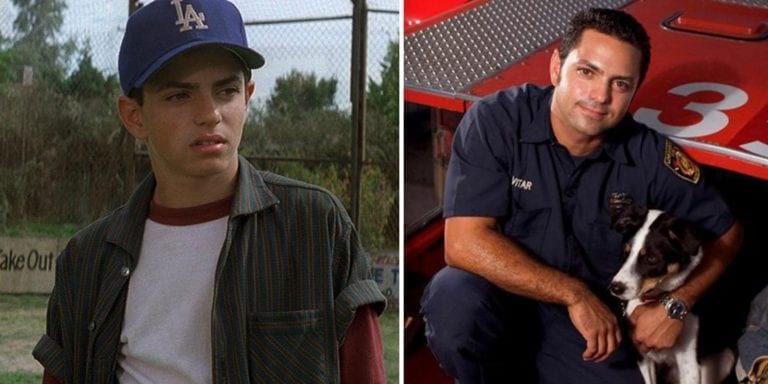 You’ve heard of Sandlot, right? Well, if you have, you’ve probably heard that it is returning as a TV series after 26 years! Fans of the movie are extremely hyped for this, because well, why shouldn’t they be? It’s great to be able to enjoy something you once loved again, after such a long time. In this post, we’ll be discussing Sandlot the series, so let’s get started without wasting any time, shall we?

Before we begin, please note this post may contain spoilers from the Sandlot movie or the upcoming TV show. In this post, you’re likely to run into stuff that you wouldn’t want to know if you don’t like spoilers. If being spoiled is not for you, I suggest that you stop reading the post here. However, if spoilers don’t bother you, we can get started. Also, note that we did not create the spoilers or leaked them. They’re available all over the internet.

We also know that the show will be on one of the many streaming services, but for now, we don’t know which ones it is going to be. We’re told that the series will be set in 1984, 22 years after the film’s 1962 setting.

A lot of the fans want to know when the show comes out, but for now, we have no information on this part. Some rumors suggest that it is set for a late 2019 release, but take that with a grain of salt until we get an official announcement.