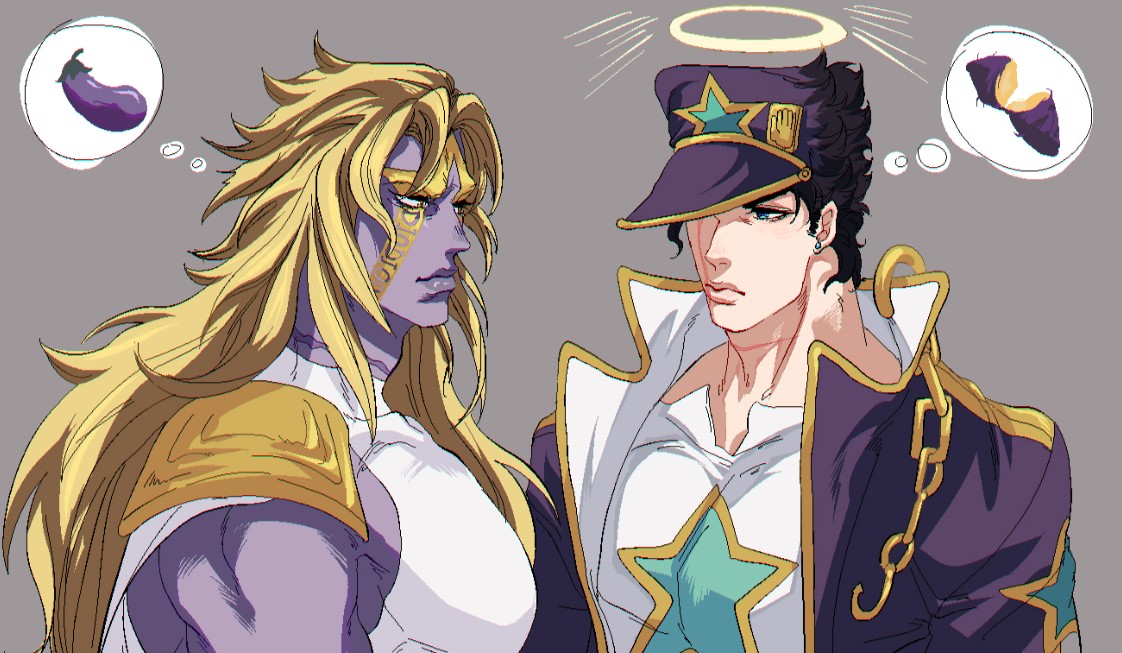 With almost a year after its latest installment release, Jojo Bizzare’s adventure franchise has been off the screen for quite some time. Now fans are left looking forward to what will be coming next. Jojo’s Bizarre Adventures Season 6 will go by the name Stone Ocean and will continue telling Jotaro’s stories as he moves to Florida to go and rescue his daughter. So in this post, we are going to talk about Stone Ocean and more updates that we have about the anime’s updates so far.

Jojo’s Bizzare adventures popularity amongst the fans has increased, and this saw its sales increasing. So it is only natural that people are still looking forward to when Jojo’s Bizarre ADventures will return for its season 6. For now, it is just a matter of when it will be released. The studio that has been working on this anime so far seems to be Working on other projects for 2020 like Strike Witches and Spriggan reboot.

So people are a little worried about the impact that this might have on the update. There are also some speculations that the same studio might be working on the upcoming season 2 of Cells at work, so this can have another impact on the announcement of the update. Other projects that David production is working on also include Fire Force Season 2, which is scheduled for July 220, but this one has a different staff with Jojo’s Bizzare adventures so it wouldn’t have an impact.

When Is Stone Ocean update?

Stone Ocean is likely to be released sometime in 2021. It is almost a year from its latest release. As Jojo part 5 was finished last year. Keep in mind that we are always looking for the latest news, and we will be bringing you updates as soon as there are any official announcements. 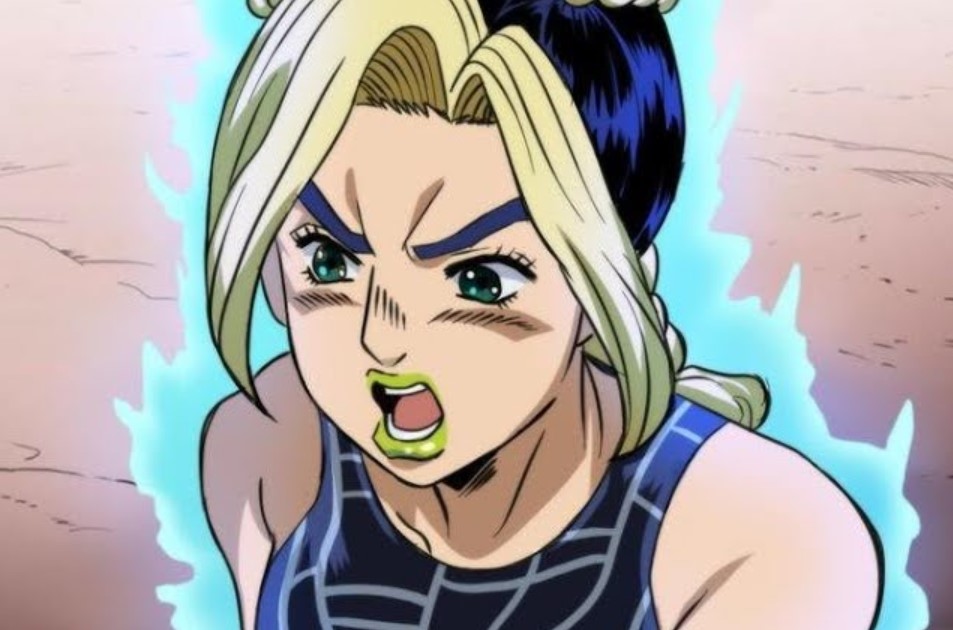 The previous installments for Jojo had performed well, so, likely, they could still come back for part 6, or Jojo Bizarre adventures season 6 as it has now come to be known as Star Ocean. The sales of the latest installment are already in good standings, so fans are still looking forward to when will the update for star ocean to be announced.

What is plot of ‘Stone Ocean’?

The story will be skipping ten yeasts into the future where 150 years have passed since the events of the Phantom Blood, and it is 100 years after the Battle Tendency. This will be wrapping up the main Jojo timeline, and his daughter Jolyne will become the first female protagonist who is related to the Joestar family lineage. She is located in Florida when the story starts, and the new characters will be visiting the land of Disney world.

Jolyne will be stuck in a jail in Florida as she was framed for murder and was moved to a maximum-security prison known as Green Dolphin Street Prison on an offshore island. Her stand woke up when she pricked herself with her father’s amulet even though she hates that Jotaro was absent from her life when she was young. She has stand abilities similar to her father’s, and she can unleash a fast barrage of powerful fists with increased physical skills.

Jotaro believes that all this was done to lure him into a trap, but he still takes the bait and attempts a prison break with Jolyne. They are intercepted by a Stand know as White Snake as it removed Jotaro’s memories together with those of his stand. Jolyne’s plan, for now, was to stay in prison and team up with other Stand-using inmates and recover the Star Platinum disc and the Memory disc from Whitesnake’s user, Enrico Puccini and his group who also have their Stands as well. They have until the new moon when the conditions for Dio’s plans are met as he wants to make a fatalistic perfect world based on his idea of a paradise.