Svenkin appeared to be invincible as he makes easy targets for even the four spirit guardians. Luck was sent to stop him in the hopes of defending the Heart Kingdom, but things turned out for the word when Svenkin quickly knocked down Luck. The weekly schedule for Black Clover will have Black Clover Chapter 248 released next. So, in this post, we are going to talk about Black Clover Chapter 248 spoilers, and time. We will also talk more about the Manga’s update schedules so that you can get new chapters immediately after their release. Note that this post will contain spoilers, so if you don’t like them, you can skip the spoilers section below. 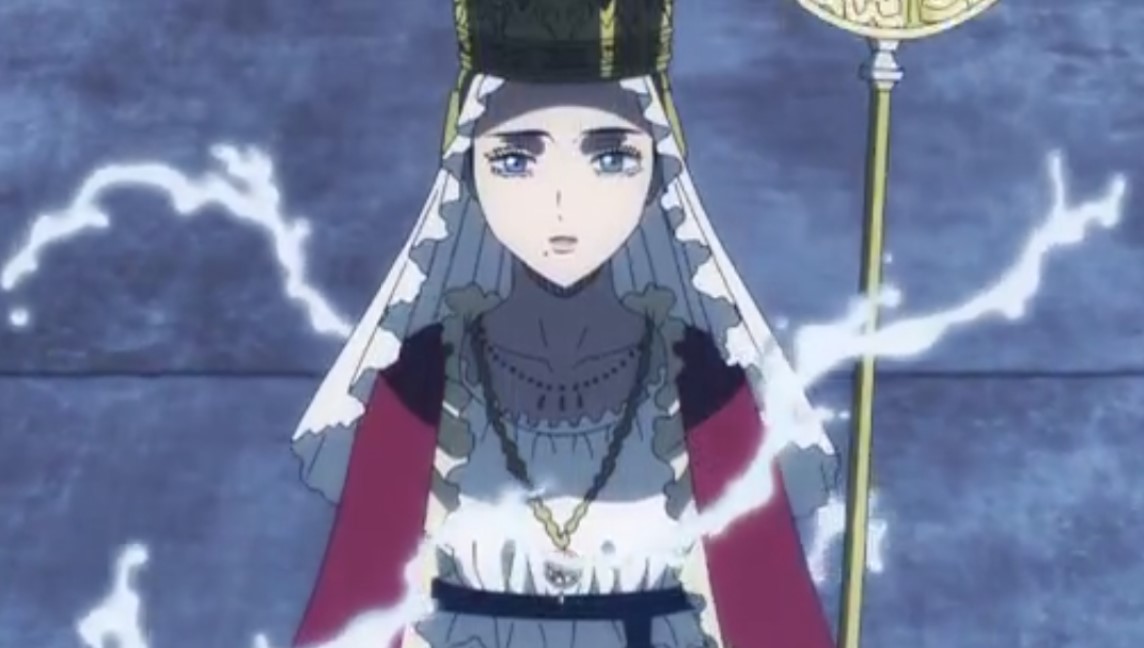 The spoilers for Black Clover Chapter 248 are not yet released as of now. We will bring you updates as soon as we get them as they are usually published 2-3 days before new chapters. So, make sure to visit our site for the latest updates regularly.

When Is Black Clover Chapter 248 update?

So make sure to visit our site regularly as we will bring you more updates as soon as a new chapter is released.

A henchman from Vanica’s group has attacked the Heart Kingdom in the last chapter of Black CloverClover. Meanwhile, Lolopechka, Noelle, and Mimosa are now far from the Heart Kingdom and are unavailable to help the Kingdom. Svenkin has defeated the four spirit guardians in a battle that was very short as they were no match for him. Lolopechka is shocked to see how strong he is after receiving a portion of the devil’s powers.

Svenkin’s devil powers are currently like 50%, and after he defeated the guardian spirits, he plans to wreak havoc and destroy everything all over the KingdomKingdom. Noelle sends Luck to the Heart Kingdom as he would be the one to get there much faster, so upon his arrival. Luck takes on Svenkin. Luck’s lightning magic is not as powerful against Svenkin as they do very little damage to him.

Svenkin can easily adjust the toughness of his skin with his magic giving Luck a hard time against him. Luck ended up beaten by Svenkin and was heavily bleeding, and as the only hope for the Heart Kingdom so far, he can not allow himself to lose.