It is now the time for the aftermath of Muzan and the Hashira’s fight as they Hashira has finally defeated Muzan. Tanjiro was presumably dead at first, but the latest chapters are revealing more exciting news as Tnjiro woke up in the latest chapter with new abilities that we have never seen before. The weekly schedule for Demon Slayer Kimetsu no Yaiba will have Damon Slayer Kimetsu no Yaiba Chapter 203 released next.

But there won’t be a chapter release this week as Shonen Jump is going on a 1-week break. So, in this post, we are going to talk about Demon Slayer Kimetsu no Yaiba Chapter 203 spoilers, and time. We will also talk more about the Manga’s update schedules so that you can get new chapters immediately after their release. Note that this post will contain spoilers, so if you don’t like them, you can skip the spoilers section below. 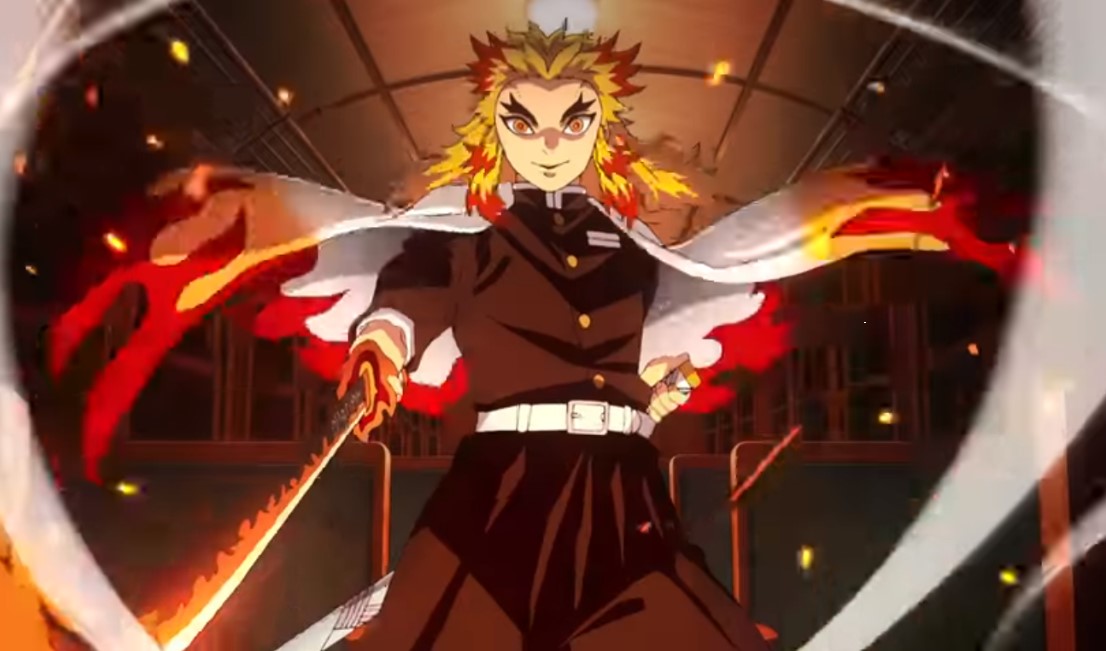 The spoilers for Demon Slayer Kimetsu no Yaiba Chapter 203 are not yet released as of now. We will bring you updates as soon as we get them as they are usually published 2-3 days before new chapters. So, make sure to visit our site for the latest updates regularly.

When Is Demon Slayer Kimetsu no Yaiba Chapter 203 update?

Demon Slayer Kimetsu no Yaiba Chapter 203 will be released on Shonen Jump on 26 April 2020. This Manga runs on a weekly schedule meaning that new chapters are released once every week and are seven days apart. Shonen Jump is on a break that will end on 26 April:

Demon Slayer Kimetsu no Yaiba Chapter 202 was released on 12 April 2020, so this makes Chapter 203 to be released by Sunday. Make sure to visit our site regularly as we will bring you more updates as soon as a new chapter is released.

Where To Read Demon Slayer Kimetsu no Yaiba Chapter 203 Online?

The latest Demon Slayer Kimetsu no Yaiba Chapters are available online as soon as they are released on VIZ Media and Shueisha’s Manga plus official platforms.

Demon Slayer: Kimetsu no Yaiba, Ch. 202: Has a new evil been unleashed? Will the joy of victory turn to terror? Read it FREE from the official source! https://t.co/0PeDRE0n15 pic.twitter.com/qrmUX7IuBs

Now that Muzan has been completely dealt with, he tried on the sneaky attack and tried to steal Tanjiro’s body, but this was his downfall as Tanjiro gained enough consciousness to defeat Muzan, and this had led to him being the new demon king. But the bad news was that Tanjiro would burn up in the sun as he had now become a demon. But due to his father’s abilities that he had inherited, he became the demon king that also had the skills to walk in the sun and now had just awoken.

As it appeared that Tanjiro had not fully gained control of his new powers, Tanjiro was about to attack Inosuko only for Nezuko to stop him. But this led to Tanjiro biting her instead. It looked like the blood that Muzan had injected into Tanjiro gave him bone whips just like Muzan had in his fight with the Hasihra. Nezuko calmed down Tanjiro and told him to get his act together and not give in to demonic tendencies as he would become a demon himself.

Kanao used an extra vial of medicine that she had received from Shinobu Kocho as the medicine had wisteria flower in it that had the properties of reverting demons to humans. It was the only thing they could use against Tanjiro so far. Even though she managed to inject him with the medicine, she ended up getting hit by one of Tanjiro’s whip bones and was fatally wounded.