Osmosis Season 2: Will There Be A New Series? 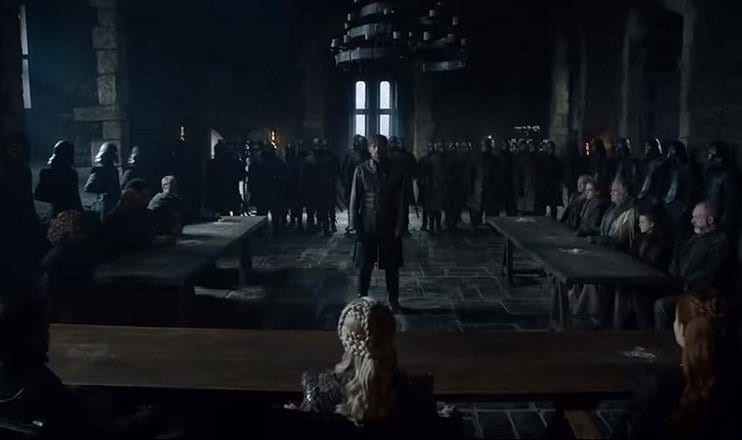 The French Sci-fi series recently wrapped up its first season, and now fans are wondering what’s in store for them. Will get a second season, or is this it for the show? These days, you can never really tell what the future of a show is going to be like, and that’s exactly what we’ll be discussing in today’s post; the future of Osmosis. So, let’s get started without wasting any more time.

So, first things first, has a second season been confirmed yet? The simple answer to that would be, no. We haven’t gotten an official confirmation on whether Netflix is planning to continue the show or not, but what we do know is speculation. From what we know, the first season of Osmosis has pretty much been a success.

But, Netflix uses its ratings to gauge things, and they’ll be letting us know about the future of the show only when they’ve made a concrete decision. For now, we don’t know anything. The creator of Osmosis, Audrey Fouché, also hasn’t hinted at anything yet. If Osmosis does return, we expect it to happen in 2020. We’ll get more news on the future of the show in the second half of 2019, so keep your eyes open till then.