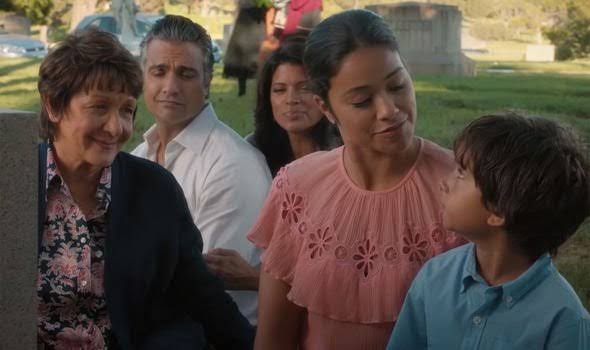 In this post, we are going to talk about Jane the Virgin season 5 episode 4 update, where to watch, and spoilers. However, we should talk about the previous episode, as there is a lot of mess going on in the show. Hence, if you have not watched the last episode, the next episode might spoil your experience, so skip it and read the update details section.

So, I am confused from where should I even start, but I have decided to keep other mess, such as Rogelio and River, aside and talk about Jane and Jason, who is technically Michael again. John tried to convince Jane for a date before signing divorce papers, and they went on a date too. However, he then signed the documents and gave them to Jane, and they separated with a nostalgic hug. But the twist came right after it, as Jason’s memory came back. Now, what will happen? We will talk about it ahead.

The show is available on The CW app, and even on the official website, where viewers can watch any of them, The CW shows online. Moreover, there are several online streaming service providers such as Hulu, Roku, DirecTV Now where viewers can watch The CW channel at the mentioned time to watch Jane the Virgin. The next paragraph will have spoilers from the upcoming episode.

We will see Jane more frustrated about the issue, and she could not get out of it so that she would be going to Petra for a clear direction. However, Petra would be eyeing on Jane as she would need advice about JR. Also, we will see Xo excited to be at grandparents’ day, but Mateo’s chemotherapy would be pending. Take a look at the trailer of the next episode!