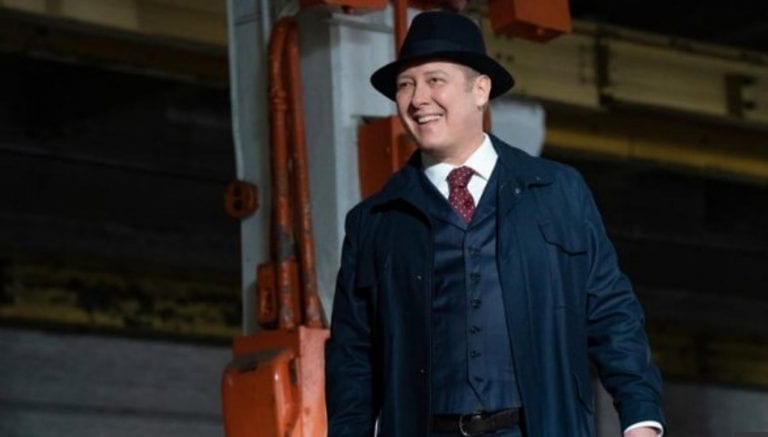 In this post, we are going to talk about The Blacklist season 6 episode 19 release date, where to watch, and spoilers. This week, the eighteenth episode will be accompanied by the nineteenth episode, as both the episodes are supposed to air back-to-back. So, there will be two hours of entertainment from your favorite Red and The Task Force.

Apart from a case, these two episodes will have a deep look at Katarina Rostova, who is Ressler’s mother. It has been a while since we are seeing Ressler trying to know about her mother, and that too without letting anyone know, not even Liz. Finally, this episode will be exploring more about that story. Now, let’s talk about the next episode ahead!

More than that, we will be able to stream the episode on NBC app as well as NBC website, by just providing cable TV subscription details to log in. Furthermore, there are numerous online streaming service providers such as Roku, Sling, and DirecTV Now where NBC can be watched online to stream The Blacklist.

In the nineteenth episode, we will see Katarina Rostova on a mission, and the mission would go extremely wrong. Rostova would be seen trying to save herself from being caught by the forces. Then we will see her trusting someone, who would be the only person she can lean on. Hence, the nineteenth episode will be entirely focused on Katarina Rostova’s story. Take a look at the promo of the 18th and the 19th episode!