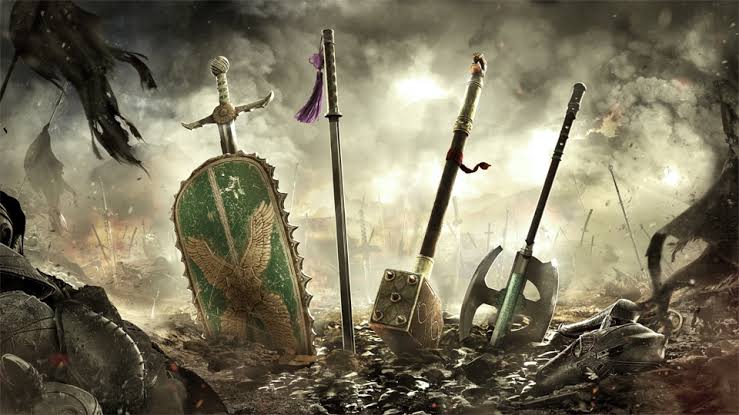 For Honor has been doing well for itself since its release. Recently, Ubisoft announced that they are releasing a new Samurai Hero for For Honor. I’m sure that you will be excited to see what the new Samurai Hero is like and what the Hero can do. The Samurai Hero is expected to be released for Year 3, Season 2, which is starting on May 2.

Throughout Year 3, each new season will bring a new warrior. As of now we only know that Vortiger, a Knight has been added and the studio has insinuated what else will be in the season. The female version of Hitokiri named Sakura also got a trailer. From the trailer, it seems that she is very weird.

According to the Ubisoft, the Hitokiri is a group of ghastly warriors, who have no faith in humanity. The Hitokiri roam the land with their Masakari, which are gigantic axes. They use these axes to punish criminals, and their presence on the battlefield gives off a dark aura which petrifies enemies. Both of the versions of the Hitokiri will unlock for Year 3 pass owners on May 2. Hitokiri will be available for everyone else on May 9. You will need to purchase them for 15,000 Steel, which is the in-game currency.

Just like Year 3’s first season, there will also be limited time event for the second season of For Honor. The new season has balancing changes for Lawbringer and Raider, and it also adds a new map, Canopy.

Ubisoft has done very well to keep the players hooked to the game. The game would have died a long time if Ubisoft hadn’t been introducing stuff.