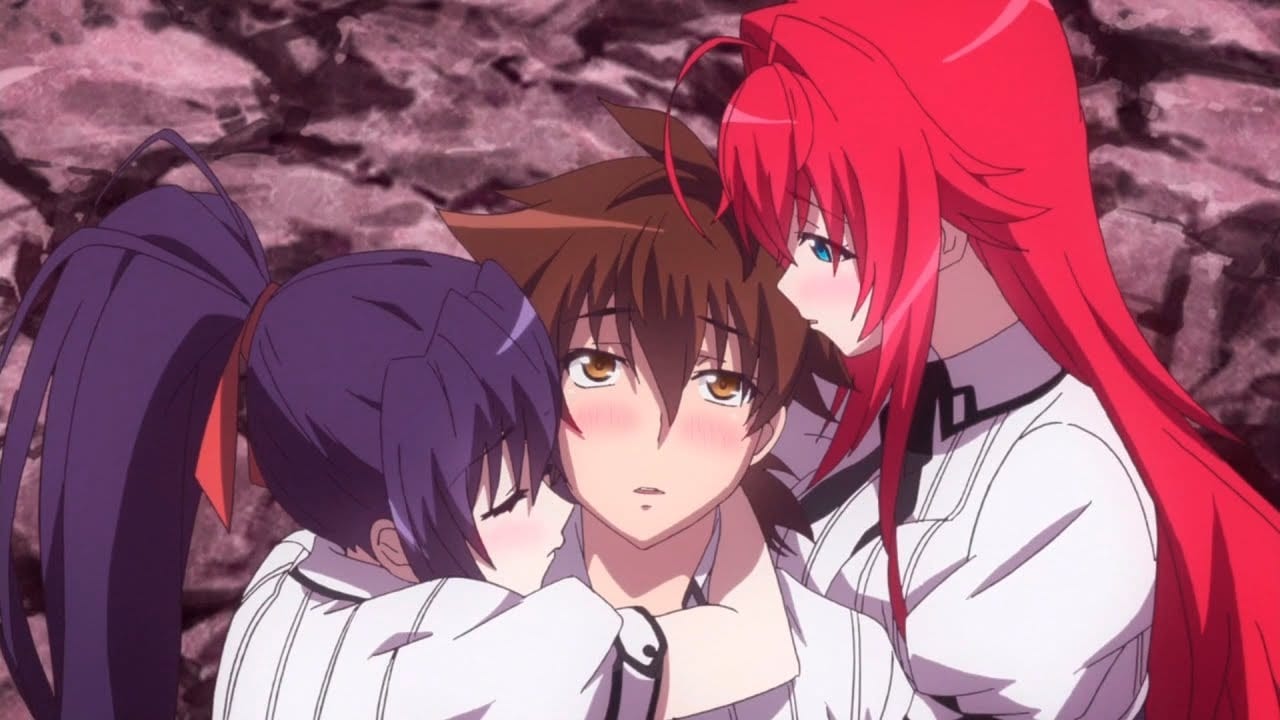 Highschool DxD is a very popular anime series, and when you look at it, you will immediately realize why it is so popular. It is definitely not due to the overwhelming number of alluring women. The first season of the series aired in 2012. The series is based on a very popular light novel of the same name. The success of the series isn’t surprising at all.

The anime has received four seasons so far. A fifth season isn’t out of the question. The fifth season of High School DxD will continue the Hero Oppai Dragon arc. The arc began in the fourth season, and it covered two volumes — 9 and 10.

What Is Highschool DxD Season 5 update?

Highschool DxD Season 5 will release in Japan around June 2021 as per the rumors and speculations. So far, there has been no update regarding the update of the fifth season. Passion Studio and Sueda have not announced anything yet.

There have been no major updates on Highschool DxD Season 5 so far, and we still expect there to be some time before it airs. Those of you who have been waiting for it to return in 2020 will be disappointed to know this, but it is what it is.

Coronavirus Pandemic will have its effect on the Japanese anime industry as well. From the reports we got, we can safely assume that majority of the studio has halted the anime episode voiceover as of now and might continue after the pandemic is over or under control.

Watching Highschool DXD cause how can you not?😜#highschooldxd #anime pic.twitter.com/DiqiueodgE

What is Highschool DxD about?

The plot of Highschool DxD is mainly based on Issei Hyodo, the main character of the anime. In the previous seasons, it was shown that Kuoh Academy, a school which was recently converted into a co-ed school which is not a normal high school rather it is full of angel and demons who are admitted as a student.

The main character Issei Hyodo was in the second year, and on his first day of the school, he was asked out for a date for which agreed. As he went for the date with Yuma Amano, she revealed her identity as a fallen angel named Raynare to him and asked him to die for her.

The next day when Issei Hyodo wakes up, he thinks that he was in a dream, but when he saw he was sleeping behind a naked girl, he gets shocked. Then the naked girl named Rias Gremory, a third-year student in the same school and a demon, revealed her identity and said that Issei died yesterday only on his first date, and it was she who reincarnated him, and she becomes new demon master of Issei. He always fights the strongest battles to prove him strong, and like this, everything goes on.

In the new season, we can expect new students of the school who will become members of his gang. Also, new demons can be introduced, and Issei’s upcoming life with his demon master and other demons can be seen.