Sony has dropped a new trailer for Spiderman: Far From Home which showed off the life of the friendly, neighborhood Spider-man in the aftermath of Avengers: Endgame. The first trailer showed us Peter Parker (Tom Holland) is heading off to Europe for a class trip, only to be conscripted by Nick Fury (Samuel L. Jackson) for a mysterious mission. Moreover, it showed us the first look at longtime Spider-man villain Mysterio who is played by Jake Gyllenhaal. I have to warn you that there are spoilers ahead of the Avengers: Endgame and even Tom Holland is warning people about spoilers at the beginning of the trailer. Now that’s out of the, let us begin. 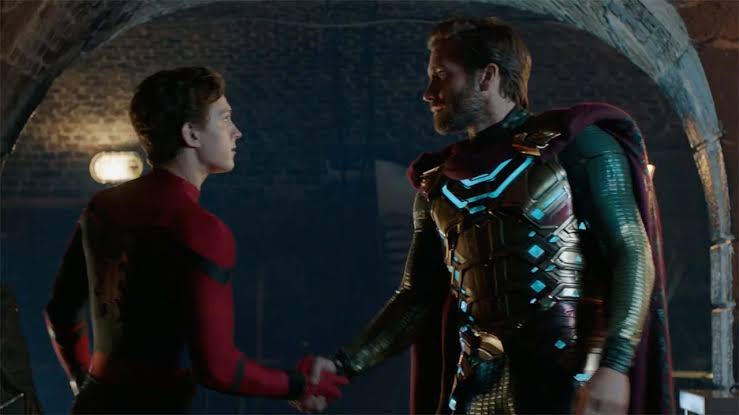 This is a movie set after the events of the Avengers Endgame. In that movie, Avengers can undo Thanos’ snap at the end. This shows us that Peter and his class living their lives five years after they were erased. In the trailer, we see that Peter Parker is in trauma from the death of his mentor and father figure, Tony Stark.

He has taken new responsibility that is dealing with Nick Fury as well as keeping the streets of New York safe from bad guys. Even when he is on vacation with his close friends in Europe he is dealing with the after-effects of Endgame’s Snap. The movie, Spider-Man: Far From Home will be releasing on July 5th, 2019.