The exploration of South Korean traditions and foods continues next in 2 Days & 1 Night as it will be broadcasting its next episode soon. This travel and variety show is running for its fourth season and releases new episodes every Sunday depicting different locations that the cast faces and they have to explore the most popular and traditional South Korean dishes.

This variety show includes the cast members taking various trips in each episode and they have to go across South Korea including its many offshore islands and recommend various places that the viewers can visit. The casts then perform missions at certain meal times or points of the day to earn rewards and avoid penalties. Take a look at our latest updates below. 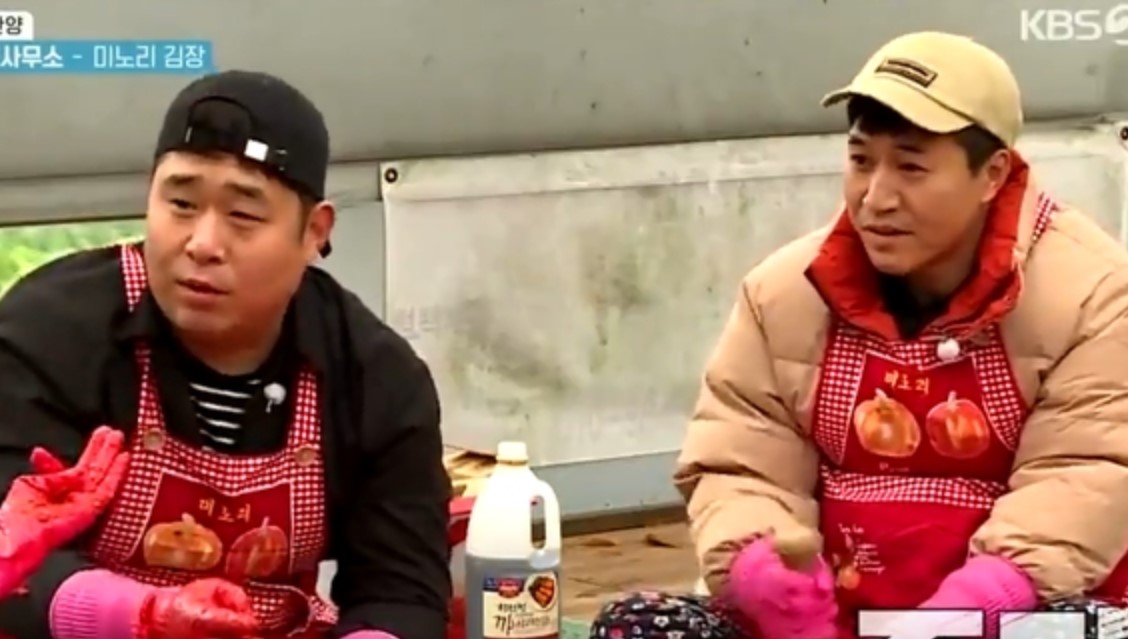 2 Days & 1 Night Season 4 Episode 23 will be released on Sunday, 10 May 2020 at 20:30 South Korean Standard Time. You will be able to watch new episodes every Sunday on local Korean Tv channel KBS2 before they can be available for international viewers. Those who prefer streaming or have no access to KBS2 can use the official streaming details below.

International viewers will be able to watch 2 Days & 1 Night Season 4 Episode 23 online on KBS world’s official YouTube account and it is available for free. New episodes are always available with English subtitles and are uploaded only after they finish their local broadcast in South Korea. This season will run for a total of 50 episodes. And with only one episode per week then we still have a long way to go.

So there is still so much to look forward to in this show. Make sure you visit again as the next episode will be broadcasted within a few hours from now and with it brings more updates to the episode guide. In the meantime, you can check out our home page for the latest updates on Asian dramas and more news. Let meet again soon when the next episode has been released.