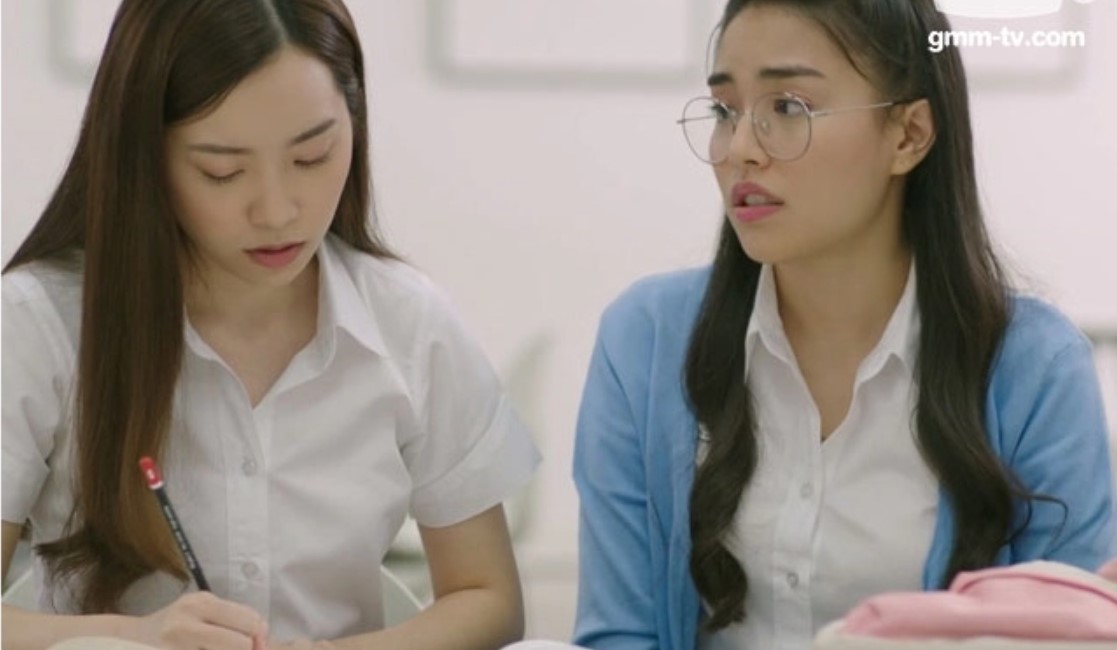 To deal with her insomnia, Mimi decided to listen to music as she always found it too difficult to sleep. Girl Next Room Midnight Fantasy will be broadcasting its finale next as the first season comes to an end. New episodes were used to be broadcasted every Sunday and this will be the last one for the season as this season wasn’t scheduled for many episodes.

In this post, we are going to talk about Girl Next Room: Midnight Fantasy episode 4 streaming details. With only a month from its debut, Girl Next Room Midnight Fantasy will be ending with episode 4 as it will be released in just a few hours. This drama is running for its first season that is scheduled for a total of 4 episodes, so this will be the last episode fo the season.

Featuring casts like Jamie Juthapich acting as Mimi, Neo Trai as Sky, Gun Changun as Peemai amongst other supporting casts. Girl Next Room Midnight Fantasy tells a story about Mimi, a young girl who doesn’t sleep well because of her insomnia. This has caused her to encounter DJ Titan who hosts the program, Midnight Fantasy from three to five, and Mimi is his only listener.

She finds comfort in his show and listens to it every night causing her to go study in a daze. She one day accidentally falls asleep in the class and the teacher ordered her and her classmate Tan to make a report together, this made her to be stuck up on deciding whether she would be secretly taken by Dj Titan or Tan. Have a look at the show’s episode guide below. 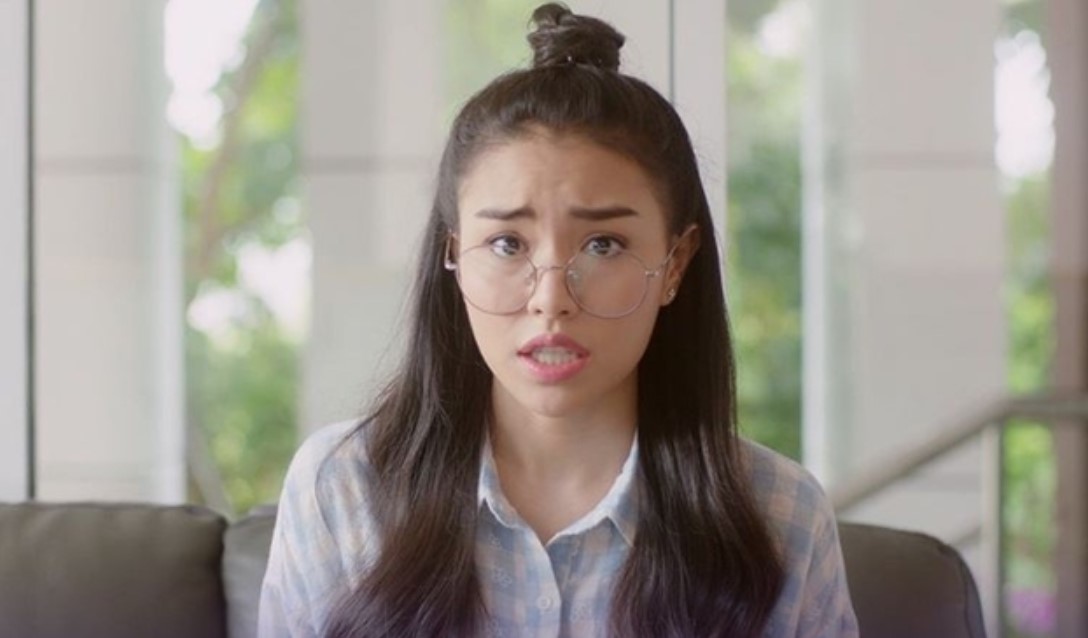 Girl Next Room Midnight Fantasy episode 4 will be released on Sunday, 10 May 2020 at 20:30 Thailand Standard Time. New episodes are always broadcasted in local Thai television channels before they can be available for international viewers. If you prefer streaming or if you are outside the Thai region and would like to watch it online, you can use the official streaming details below.

You will be able to watch Girl Next Room Midnignt Fantasy episode 4 online on the GMM website. Note that new episodes are always available in English subtitles but that will be only after they finish their broadcast in Thailand. This is because whenever a new episode comes, it is released for local Thai Tv channels first and after its broadcast, then it can be available for international viewers.

About Girl Next Roon Midnight Fantasy Season 2, we have not had any updates so far, except that Girl Next Room Midnight Fantasy episode 4 will be the last one of the season. Let us wait to see what will happen after its broadcast as most shows announce whats next after the season’s finale. Make sure to keep in touch as we will bring you more updates as soon as the next episode is released.