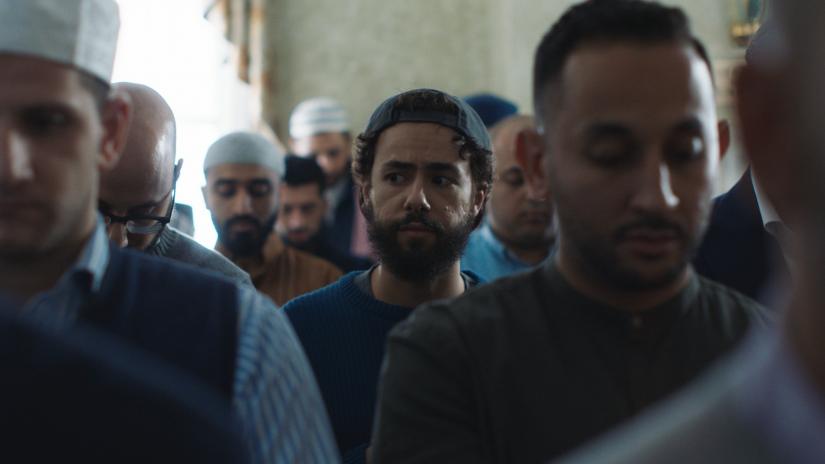 Hulu is fast pacing up with the content of Netflix, and within a short period of time, it will be a rival of Netflix, that’s where it’s headed towards. The streaming service recently renewed many of its original series, including the new comedy Ramy. Ramy is the story of a first-generation Egyptian-American man (guess who that reminds us of? Rami Malek). But no, the series that nothing to do with the Oscar-winning Actor. Rami debuted on Hulu on April 19, 2019. Since then, fans have been wondering if Season 2 got a nod by Hulu and will it premiere at all? Well yeah, Season 2 did get renewed. Keep reading to know more.

Ramy was renewed by Hulu on May 1, besides a slew of confirmations followed at Hulu’s end. Other shows that were renewed by Hulu include Liane Moriarty’s Nine Perfect Strangers, Chrissy Teigen’s cooking show, and another Kate McKinnon-helmed series called “The Dropout.”  At the same time, new Hulu originals such as Shrill and PEN15 also received a green light for the second season. 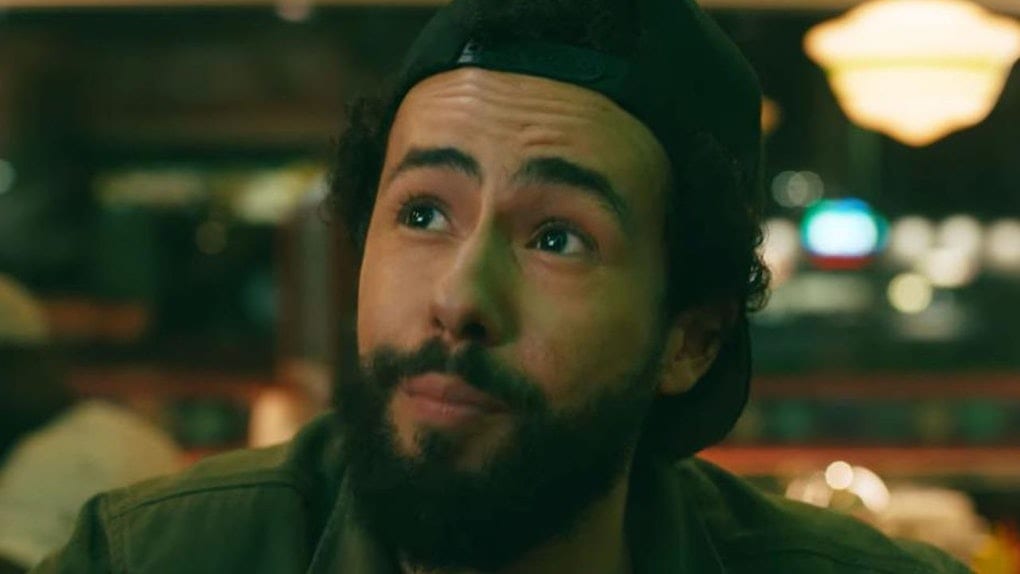 Ramy’s renewal came less than two weeks after its premiere, such is the aura of the show. It centers around New Jersey and finished its tale in 10 episodes. Season 1 of Ramy starred the co-creator and writer Ramy Youssef himself. He plays a young Muslim man who’s trying to figure life around his dual nationalities, Egyptian and America. Ramy still lives with his parents and sister. On a day to day basis, he struggles to live religiously. Ramy, who’s a twenty-something American, his whole struggle is to try and determine what exactly it means to be a good Muslim. Ramy Youssef had made clear that the show is his experience and not the experience of his all-Muslims living in America.

For now, Hulu has shied away from mentioning a set update for Season 2 of Ramy or even an episode count. But if Hulu is to go anything by their past records,  Ramy will follow the same production schedule, like its first season. We may anticipate Season 2 in spring 2020 if all goes well for the show. Season 1 of Ramy is currently premiering on Hulu.