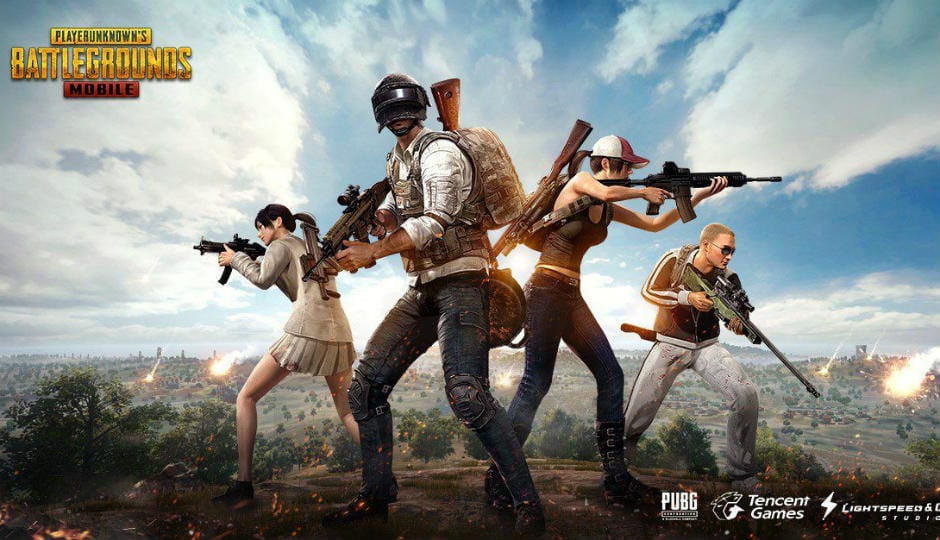 In this post, we are going to talk about PUBG Mobile season 7 update, new additions, and details. We all know that PUBG Mobile is one of the most successful mobile games across the globe, and it never misses to make it even more interesting with new seasons. The sixth season has already ended, and fans are curious to know what will happen afterward.

A recent in-game update removed the sixth season from being life and now it shows that the next season is coming soon. We do know that Tencent will have a maintenance break to clear things up before they actually drop the update for Royale Pass season 7. We expect that Tencent will have its maintenance break today, and then we will get the new update.

By calculation, the seventh season might start around 17 or 18 May at the earliest, and we are expecting a lot of new features. It would be interesting to see whether they remove those two Zombie game modes or not. Also, we will have some more weapons, and one of those have been already rumored to be Skorpian. It is a pistol which will use 9 mm bullets, which might be added in the next update.

Although it goes without saying, we will receive more skins for weapons, as well as pan and other melee weapons as well. Additionally, there will be skins for parachute and vehicles, and some new wardrobe collection as well. Not just that, we might get Companion pets like Fortnite has, although how will they travel with players is still unknown. In Fortnite, players have a special backpack where they can sit, but not sure how PUBG Mobile will execute it. So, that is all we have for now, and we will keep you updated with further information on OtakuKart!