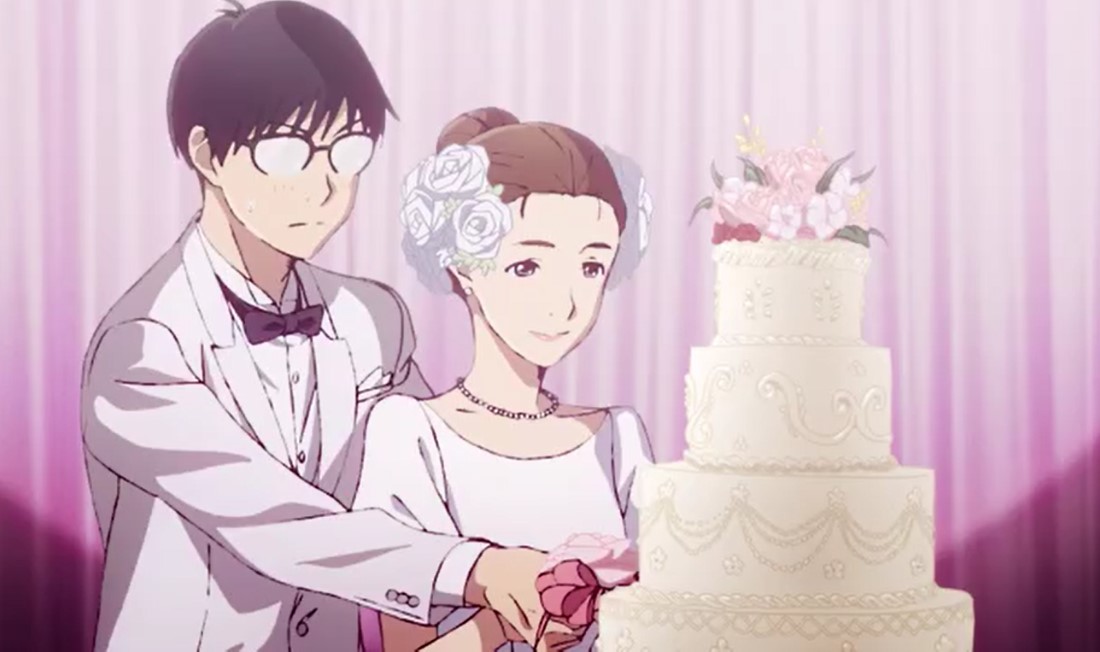 So in this post we are going to talk about Sing Yesterday For Me Episode 8 previews, and the latest updates about the anime’s upcoming episodes. The wedding day has finally arrived and Uozumi borrowed a camera from his friend for taking pictures. Next, we will see how the wedding proceeds as the anime will be release=ing a new episode soon. Keep in mind that this post might contain spoilers for the upcoming episodes, so consider yourself warned if you don’t like spoilers. Let us take a look at the latest updates below.

Sing Yesterday For Me Episode 8 Updates So Far

Sing Yesterday For Me Episode 8 will be released on Sunday, 24 May 2020, at 1:30 AM JST. For most parts of the world, the anime will be released later on Saturday as Japanese time is way ahead of many countries. So you should keep that in mind if you want to get the episode immediately after its release. 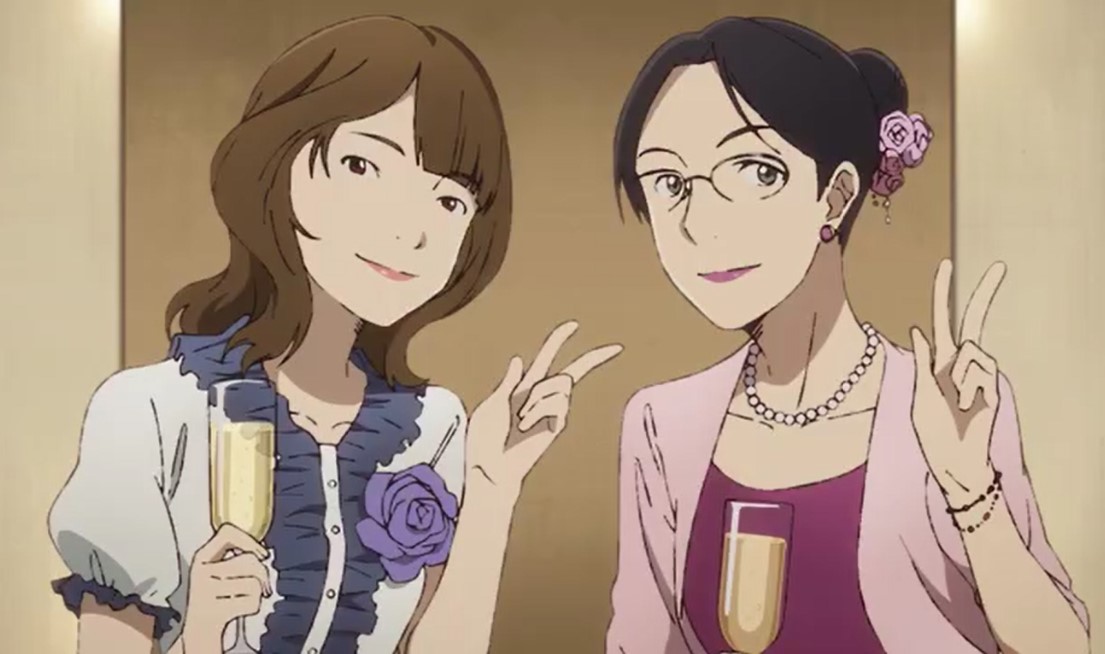 Sing Yesterday For Me Episode 8 Still

Previously on Sing Yesterday For Me Episode 7

Uozumi had a dinner date with Haru, he told her that he won’t be working at a gallery anymore since he will be working as a photographer in a new studio. Haru ordered more food and two beers for celebration and she pays the bill. The next day in the morning Uozumi went for orientation in his new job as a photographer and they showed him how he is going to work in the studio while  Rou waits for one year until exams with a change of attitude.

Rou went to Shinako’s office to ask her to go for a field trip with him. Shinako rejected his proposal as she was busy with work and that makes him furious and told her that everything that he is doing he is doing it to catch up with her and does not want her to treat him like a kid after that he went away. Shinako visited Uozumi to tell him about the fight she had with Rou and that Rou is falling for an illusion as she wanted things to be the way they used to be.

Uozumi consoles her to feel better she went away with a smile when she reaches home Rou apologizes for his rude behavior. Fukuda meets with Uozumi in his house while playing games and drinking. Fukuda asked him about Shinako, Uozomi told him that he is already rejected by her and they are on friendzone. Fukuda told Uozumi that he can keep on being a photographer and that he is getting married soon.

Uozumi borrowed a camera from Tanabe for his friend’s wedding, the wedding took place and he was taking pictures for everyone there. Let us take a look at the preview of the next episode below.

Sing Yesterday For Me Episode 8 Preview