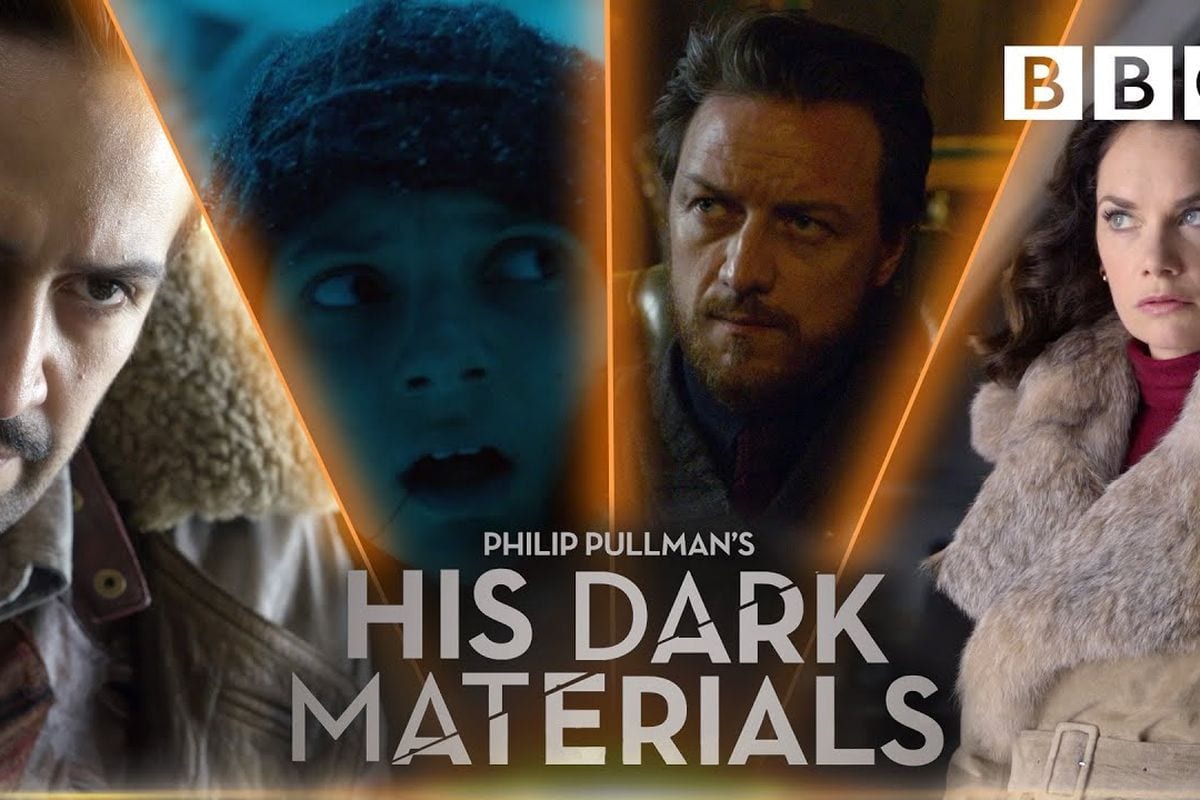 This show is set in an alternate reality where humans have animal companion called a daemon. These daemons are the manifestations of the human soul and share personality traits with their human. The story revolves around Lyra, who is an orphan growing up in Jordan College, Oxford.

She stumbles upon a conspiracy that involves her uncle known as Lord Asriel, the mysterious Mrs. Coulter. The cast of this show is James McAvoy as Lord Asriel, Ruth Wilson as Mrs. Coulter, and Dafne Keen as the young protagonist, Lyra. Also, James Cosmo as Fader Corum who is a leader of the nomadic Egyptian tribe, and also takes Lyra under their wing.

Clarke Peters as Dr. Carne. Lin-Manuel Miranda will play Lee Scores. The trailer of this show has been released by BBC which shows us the glimpse of steampunk world of Lyra’s Oxford. As for the update, it has been revealed that His Dark Materials will debut late in 2019. Moreover, the show has already been renewed for a second season of eight episodes.