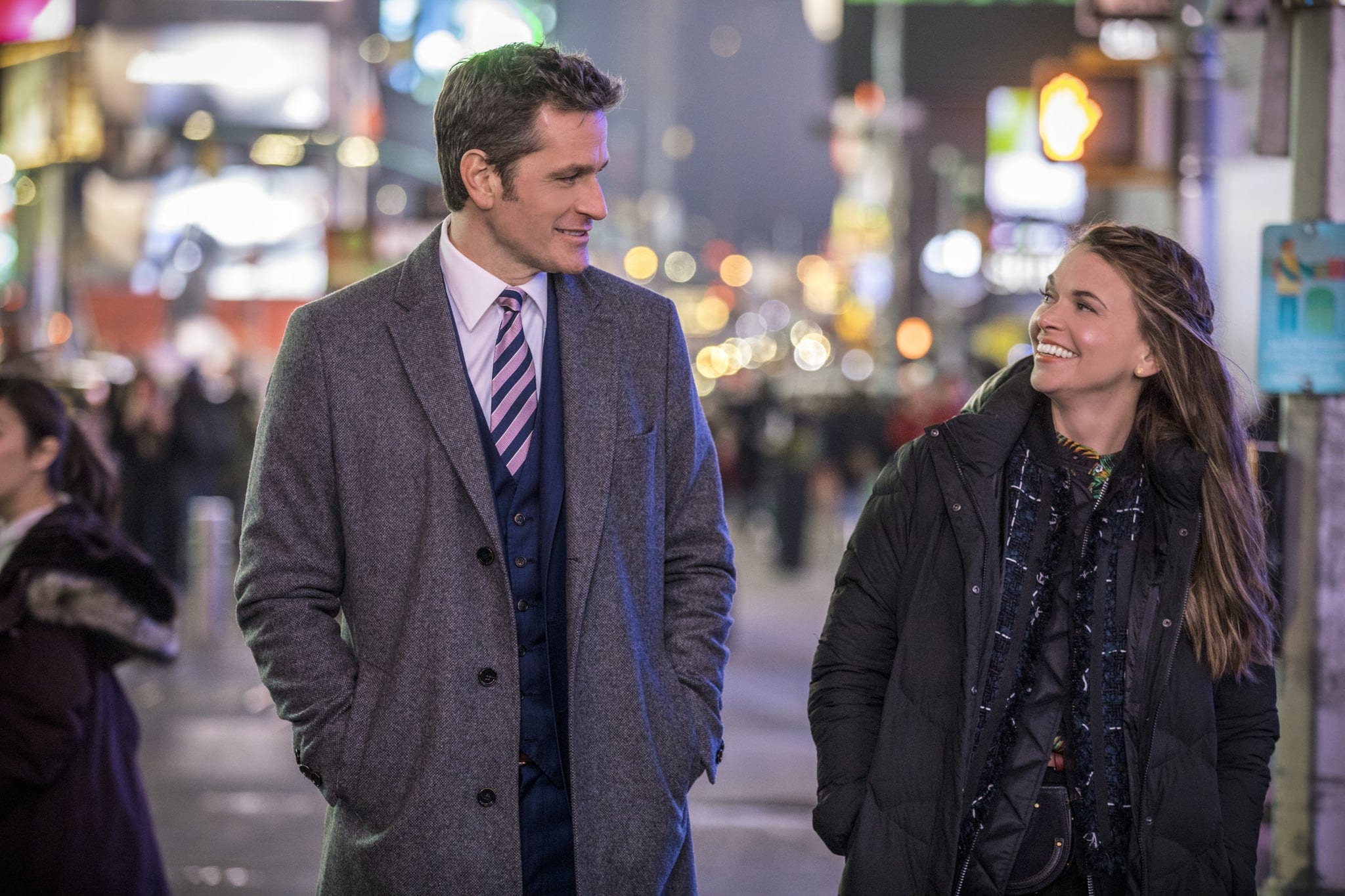 In this post, we are going to discuss Younger season 6 episode 1 release details, streaming, and spoilers. We know that the show is returning again with another season, although the drama will remain the same. We will see more about Liz and Charles, while the other characters revolve around their story. However, the last season finale featured a big issue when Cheryl leaked Liz and Charles’ affair to press.

It made it to the headlines, and it would be interesting to see where their relationship goes. While we are still waiting for the first episode, series creator Darren Star teased that the relationship between Liz and Charles will be “interesting.” Additionally, the show was supposed to move to Paramount Network, but it has been decided to stay where it is.

The show will premiere with its sixth season this week, as the first episode will release this Thursday. The first episode of Younger season 6 will release on 13 June 2019. The show is broadcasted on TV Land channel at 10 PM on Thursdays. The upcoming episode is titled ‘Big Day.’

The show can also be streamed online on the TV Land app and website by adding cable TV subscription details to log in. Furthermore, many other streaming platforms like Hulu, Philo, DirecTV Now, Sling provide TV Land to be watched online, where viewers can stream Younger at the mentioned time.

The season premiere episode will feature Kelsey starting to work as a publisher. Soon, she will understand that the company is under a lot of issues. Moreover, Diana will be in trouble after a new regime and some discoveries about Liz. Another major twist will be Josh finding out who Clare’s baby’s father is. The video below has a sneak peek about the sixth season!