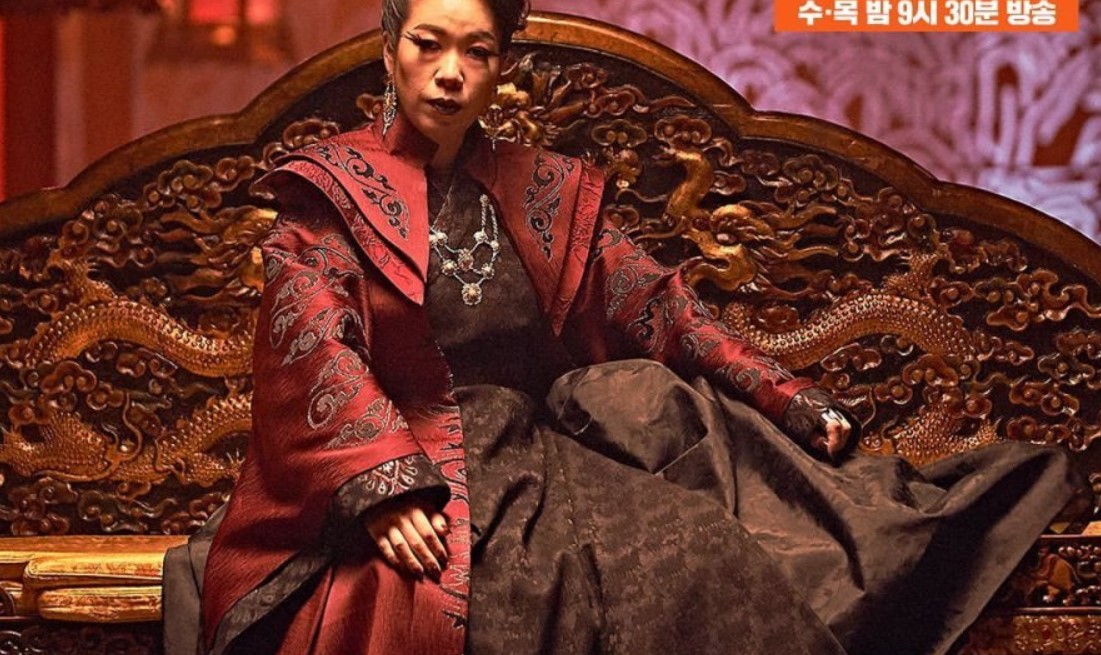 This will be the season finale as this drama was originally scheduled to run for a total of 12 episodes in its first season. It is based on a webtoon of the same name that tells the story of a Mysterious outdoor drinking establishment run by a prickly woman and an innocent part-timer who visit customers in their dreams to help resolve their problems.

In the present, Weol Joo already has over 500 years of existence, due to the fact she received harsh punishment for the unforgivable sins she committed during her youth. Ever since then, her soul and heart stood frozen in time, giving her, in the end, a cruel, hot-tempered personality, thus not letting anyone close enough to even chat casually. 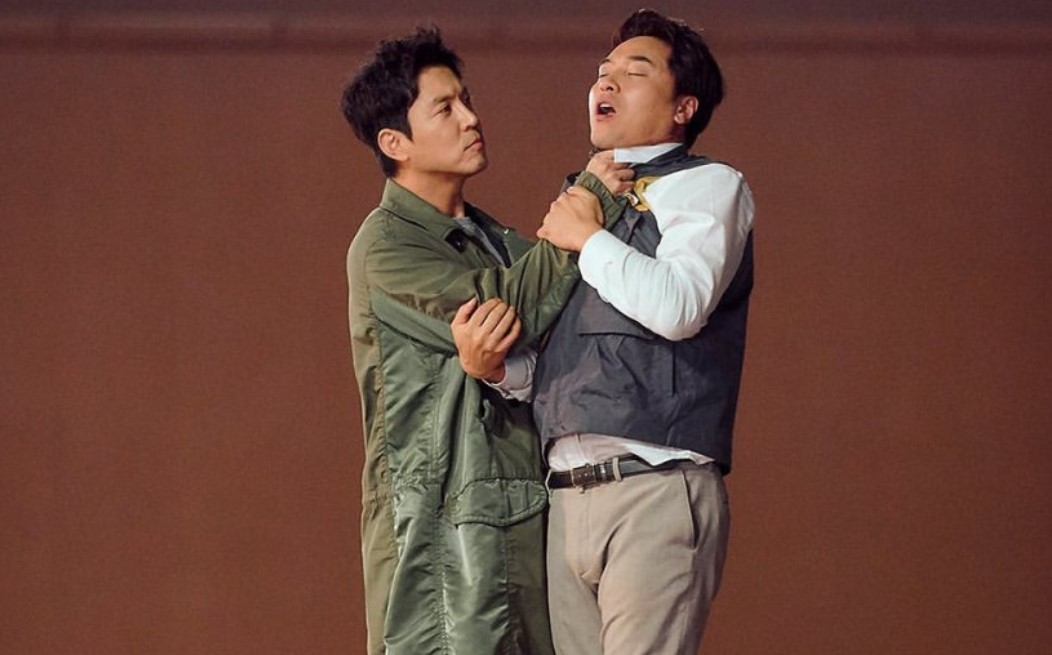 Gwi, a former grim reaper has stood by her side throughout all of these years and at times seems to be at a loss for words when he realized that she has such a fiery attitude. But everything changed when Weol Joo got the chance to meet a young Han Kang who has a secret hidden with him. Check out our latest updates below.

Mystic Pop Up Bar episode 12 will be released on Thursday, 25 June 2020 at 21:30 Korean Standard Time. The episode will be broadcasted first on the local Korean Tv channel jTBC. For streaming purposes or those who are watching this drama from a different country then you can use the official streaming details for the drama below.

You will be able to stream Mystic Pop Up Bar episode 12 online on Netflix. New episodes are available every Wednesday and Thursday and you will be able to watch up until the latest broadcasted episode. So to watch the next episode as soon as it is released you will have to wait a little while after its local broadcast when it is uploaded for all viewers

Mystic Pop Up Bar episode 12 will see the end of the drama’s first season and so far there had not been any news on the future of the show. So, for now, fans will have to wait and see if the creators of the show might have more in store for us as it might even take a little while for more updates to be made.