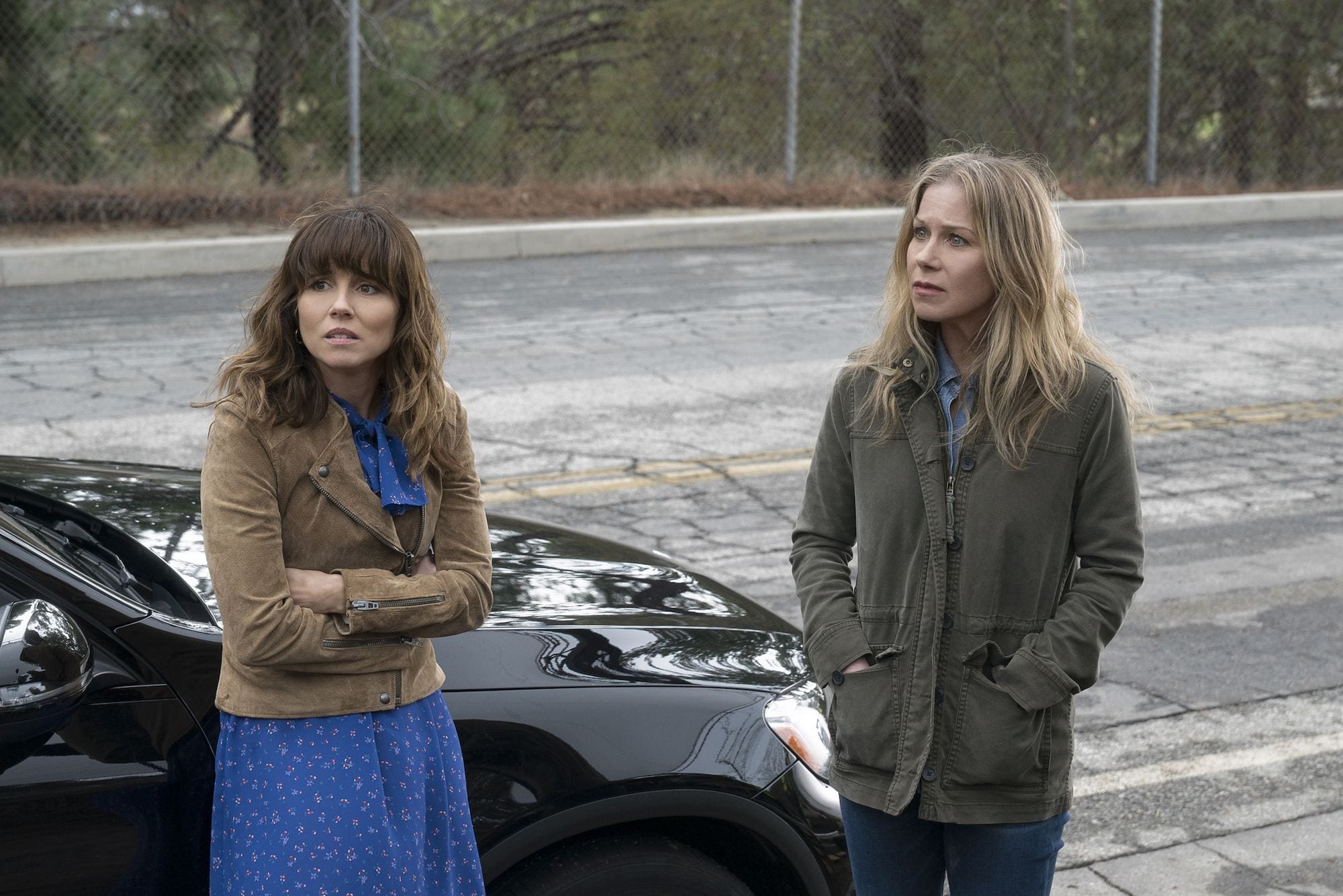 Liz Feldman’s dark comedy web TV series, Dead to Me is returning with its second season, and fans of the show are looking forward to it. The show follows two women who become friends as they share their tough lives and griefs. The powerful friendship between the two is a remarkable thing to watch. The first season performed extremely well, and the audiences were captivated by the storyline, so, to their delight, Feldman revealed that the show had been given the green light for a second season. We have gathered all the recent updates and information regarding the show, so here is everything you need to know about the upcoming Dead to Me Season 2.

The official plot of the upcoming season is yet to be revealed, however, according to the latest reports, Jen’s husband’s death is a bit of a mystery and fans might get to know about the real truth behind it. In an interview with The Hollywood Reporter, Feldman said that it wouldn’t be what the viewers think, and season 2 will bring light onto it.

The second season is expected to feature a total of 10 or more episodes.

Dead to Me Season 2 update:

The officialis yet to be revealed, however, according to rumors and multiple sources, Dead to Me Season 2 might released in May of 2020.