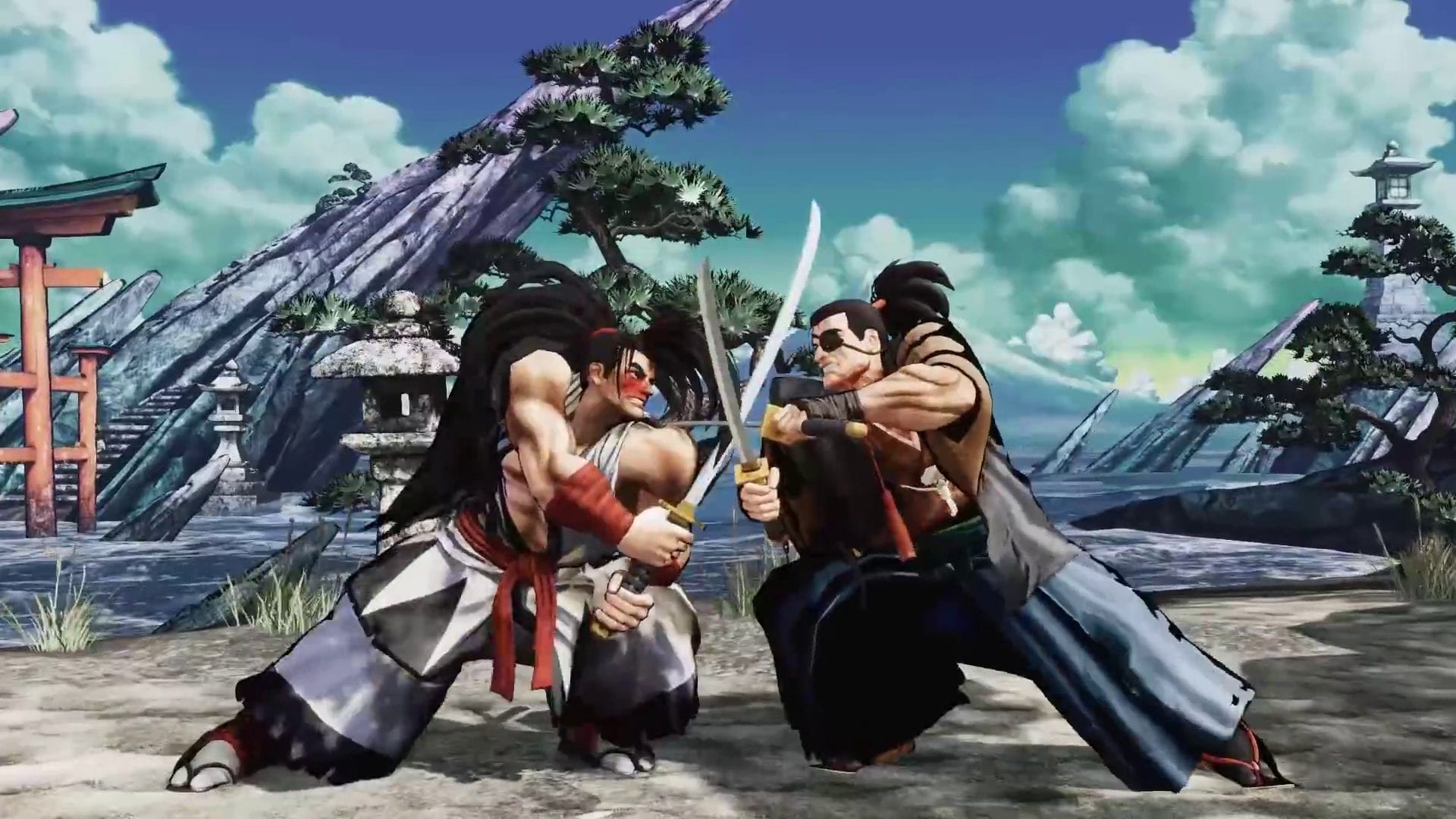 SNK’s next fighting game in the list is Samurai Shodown as and you know, today is the official update of the game, so if you’re planning on to grab one for yourself, here is everything you need to know about the game. It is the 12th entry in the series, and it will be a 2D Arcade game. The trailer, when release gave fans the idea of what they will be getting in the game.

The art style looks different and extremely attractive. The aesthetics had been kept on mind during the development process, and it fits with the nature of the game. This is a reboot version, and initially, it was titled, ‘Samurai Spirits,’ however, they decided to go with ‘Samurai Shodown,’ as their final title.

One of the most exciting features of the game is the new Dojo mode where players will be pit against the AI opponents who are smart enough to learn moves and adapt fast as the fight progresses. For now, there are a total of 16 characters in the roster, and it will include new mechanics which include Rage Gauge, Rage Explosions, etc.

Samurai Shodown will release today, and the sale will go live shortly. You can get the full details on their official website.