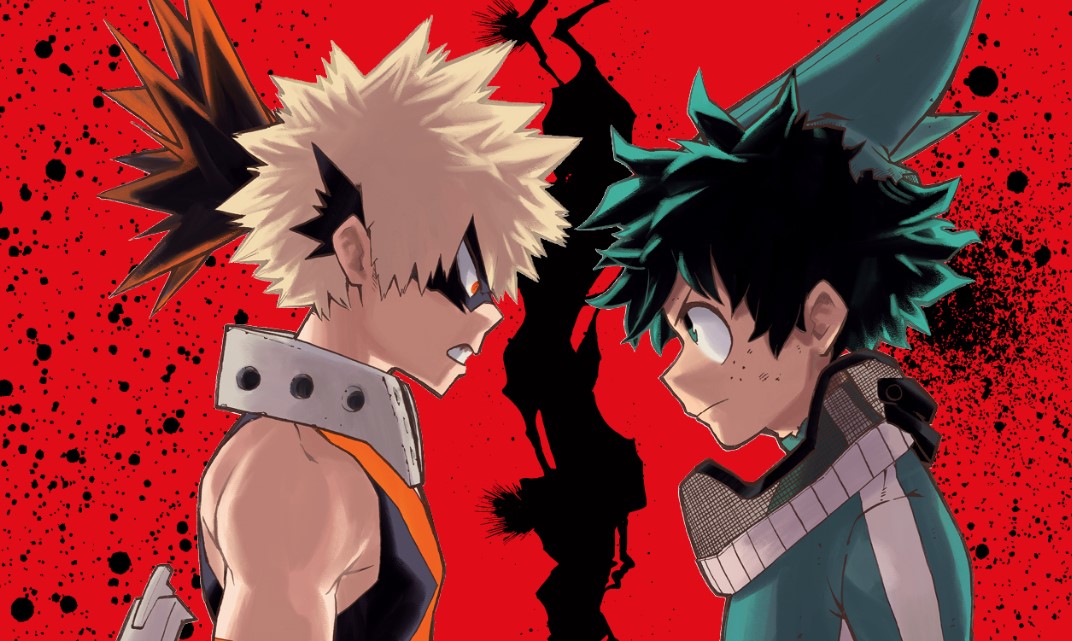 The news helicopter flying above Jaku City and reporting that nearly a third of the city has been destroyed. Heroes and enforcement officials are helping citizens evacuate with incredible effort.  The new reporters are asking who the Heroes are battling as they can not see clearly due to the dust.  All Might and Eri with other people are watching the news that the reporters are reporting that the history will repeat itself in Jaku City.

In this week’s post, we are going to talk about My Hero Academia Chapter 277 update, and a recap of the last chapter. Tomura sends a message via a communicator and orders an unknown receiver to kill every person in there way. Meanwhile, Deku, Bokugou, and Gran Torino are flying away.

Endeavor charges for his sidekick Kido as he forms a loop with his bandages for Endeavor to fly through. The Kido’s Quirk is called Traject that can allow him to change the direction of bodies in movement. 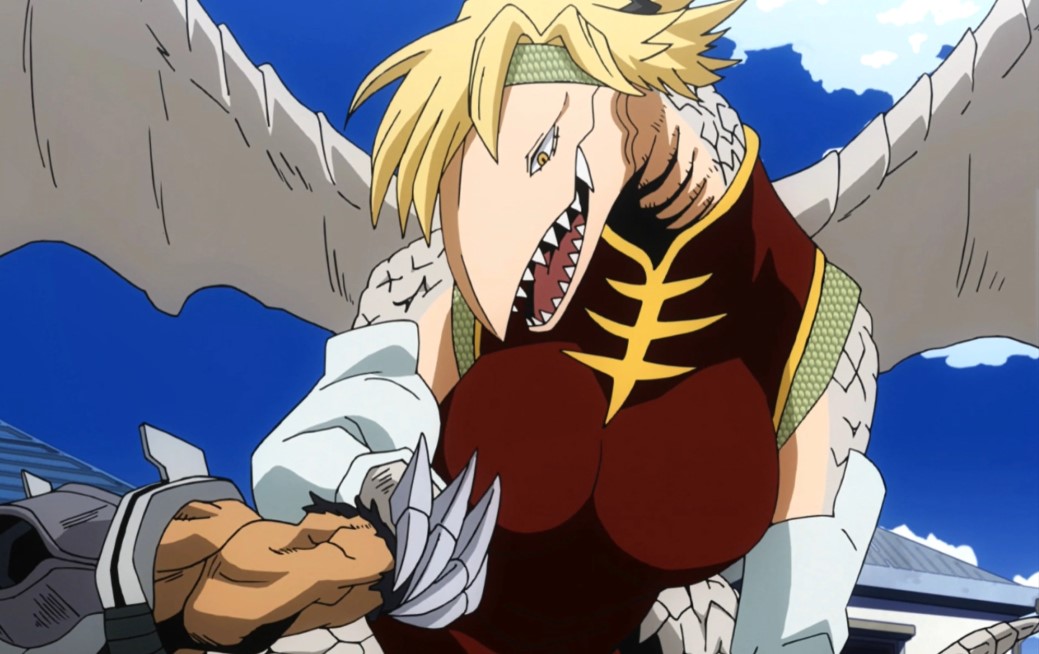 This post may contain spoilers for the upcoming chapter, so if you don’t like the spoilers you can skip them. Take a look at the recap of the last chapter below.

Previously on My Hero Academia Chapter 276

Endeavor charges straight up towards Tomura and Ryukyu shout that Tomura cannot use his Quirk and it is best to look for him after hiding. As Endeavor still charging he said that Tomura has already killed too many and he unleashes a blast fire attacking Tomura who manages to dodge it but his left arm got burned. Ryukyu tries to attack Tomura but he pushes Endeavor and blocks  Ryukyu from attacking him.

Gran Torino, Deku, and Bokugou manage to reach a safe place. Gran Torin explains to Deku that Eraser Head is blocking Tomura’s Quirk with his own and Tomura has All For One’s Quirk and if he manages to steal Deku’s One For All it will be bad for them. Torino head back to keep help keep Eraser mobile.

All the Heroes tries to attack Tomura, several Nomu emerges from the wreckage, and Tomuramanage to take down Endeavor and Ryukyu standing on the chest while raising his right arm in the air. Tomura decides to kill Eraser who thinks that if he dies there will be no one left to hold Tomura back.

Gran Torino arrives and saves Eraser from the attack meanwhile, Deku and Bokugou arrive. Deku pushes away Tomura from his teacher and he decides that it is his time for him and Bokugou to save everyone from Tomura.

Where To Read My Hero Academia Chapter 277 Online