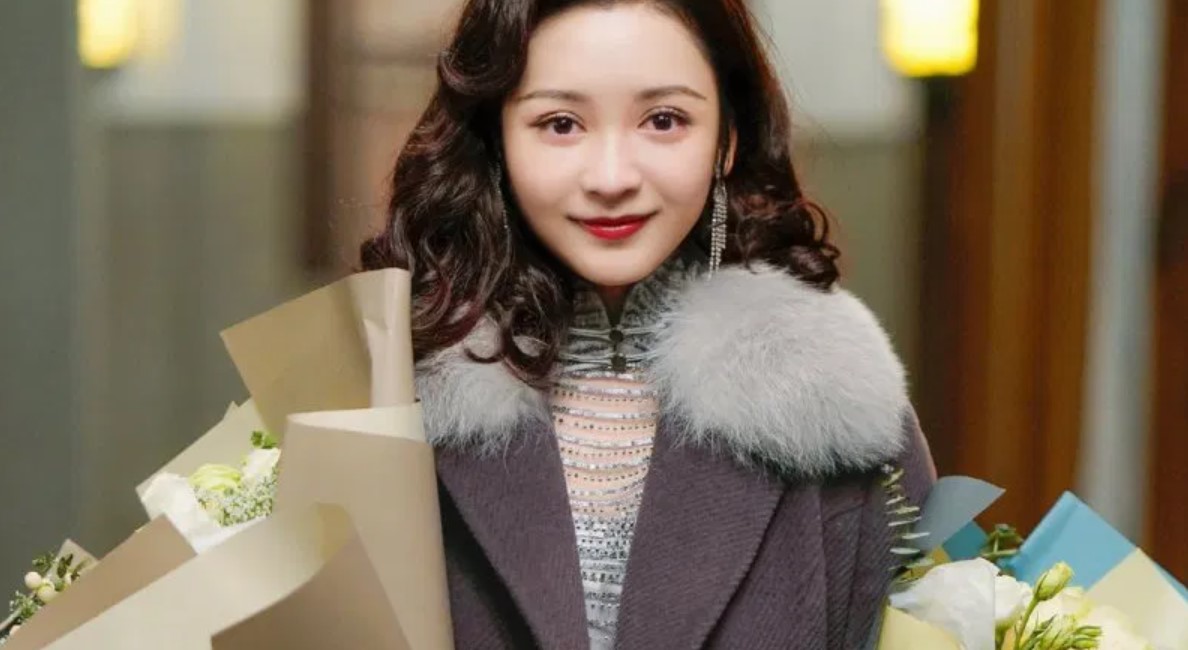 The daily double dose of this Asian drama Inside Man will be continuing yet again. Fans would remember that new episodes are released every day without breaks even on weekends. And alongside that, it is two brand new episodes instead of just one. So if you are a fan of fast-paced drama, then you will find this to your liking.

In this post, we will be looking at Inside Man episode 23 & 24 update and streaming details. This is a story that revolves around two brothers and their different political stances and beliefs. So it presents a story mostly dominated by siblings rivalry.

Tne lead cast in the story features Zhang Yi Shan who acts as Shen Fang, Pan Yue as Shen Lin, Faye Wang as Liu Ru Yan, Wang Rui as Yao Bi Jun, Zhao Da as Luo Li Zhong and Zhao Yang as Lu Wen Zhang amongst other supporting and guest characters that have appeared in the show. Take a look at the episode guide about the upcoming new episodes below. 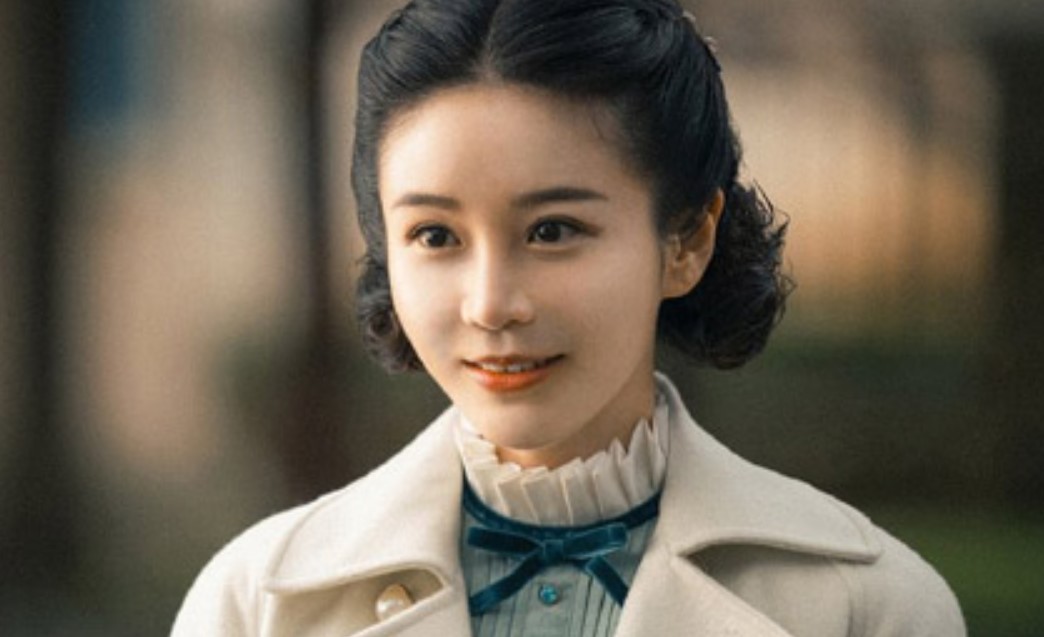 Inside Man episode 23 & 24 will be released on Sunday, 05 July 2020 at 19:30 Chinese Standard Time. The episodes will be broadcasted first on the local Chinese tv channel iQiyi on the programs night time slot. So if you want to watch this show online in case you are watching internationally, then you can use the official streaming details for the show below.

Fans will be able to watch Inside Man episode 23 & 24 online on the Tencent video streaming website. All episodes of the show are available with English subtitles up until the latest broadcasted episode. So to get the next episode as soon as it is released then you will have to wait after it has finished its local broadcasts when it is loaded for all viewers to stream.

With only 22 episodes broadcasted so far, inside man is running for its first season that will have a total of 49 episodes. At the rate at which new episodes are released. The show is expected to come to an end by 19 July. So we are only left about two weeks of the broadcast before the show comes to the end of its first season.