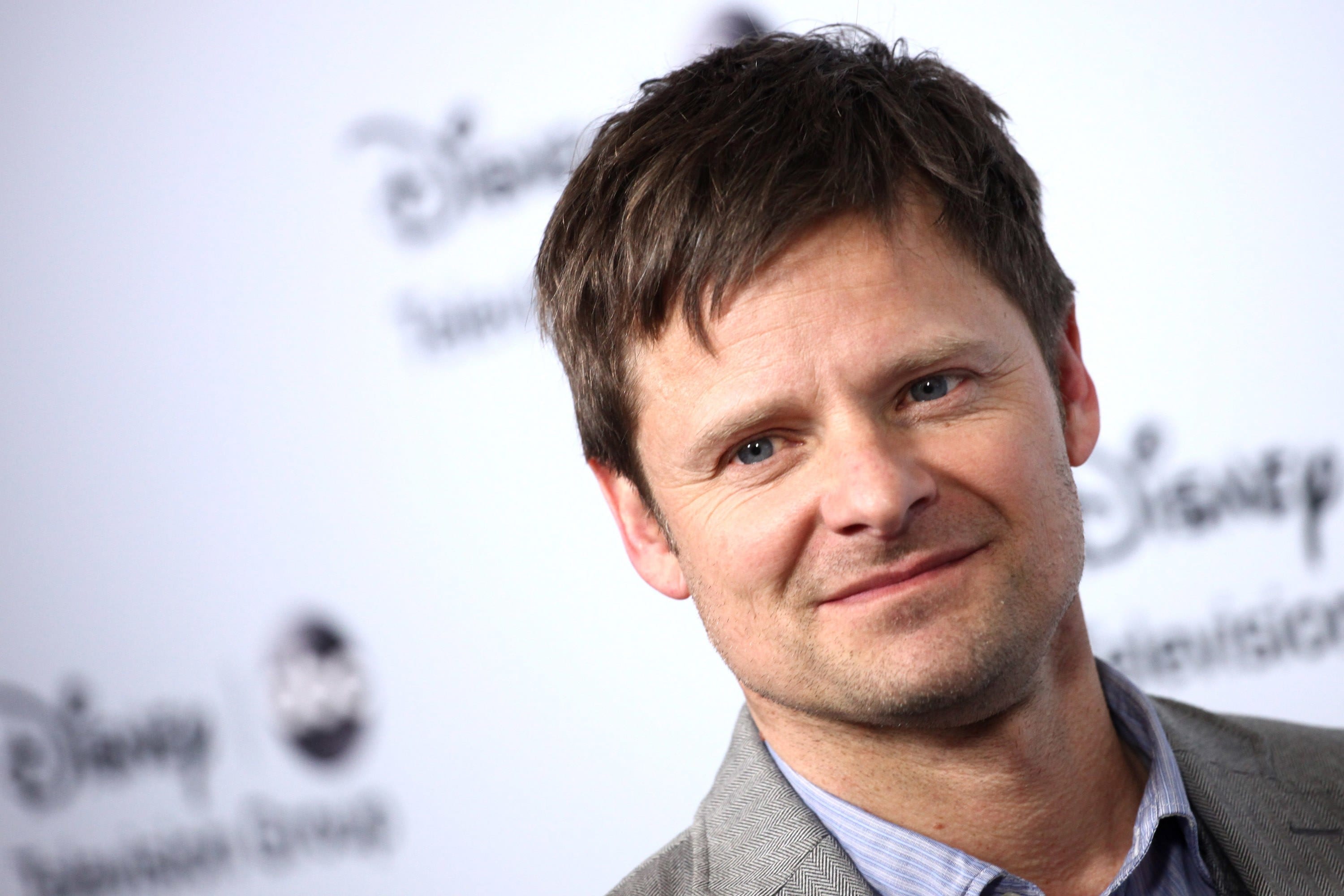 Steve Zahn has quit his plans for the Planet of the Apes as he is all set to be working in his latest upcoming project, Gringa. The movie is directed by E.J. Foerster whose other projects include The Twilight Saga, The Greatest Showman, and Godzilla where he worked as a second unit director.

The deadline was the first to report this, and according to it, E.J. Foerster will be stepping into the big shoes for the first time, and fans are pretty excited for the upcoming movie. We have gathered all the details and updates regarding this, so here is everything you need to know.

The upcoming Gringa is a ‘father/daughter coming of age comedy film,’ and Patrick Hasburgh is writing the scripts for the movie. The production department is looked after by Foerster, Clear Horizon’s David Brown, Marny Eng, Eric Heyadt and Jeff G. Waxman.

Steve Zahn first made his appearance in 1994’s Reality Bites and his other projects include 1996’s That Thing You Do!, SubUrbia in the same year, 1998’s Out of Sight. He was also a part of 2017’s War for the Planet of the Apes. Steve Zahn’s most recent project was Valley of the Boom, a docudrama TV miniseries on National Geographic and Tall Girl, a Netflix Original.

The update of Gringa is yet to be revealed. However, it is estimated that the film might drop in the latter half of 2020.