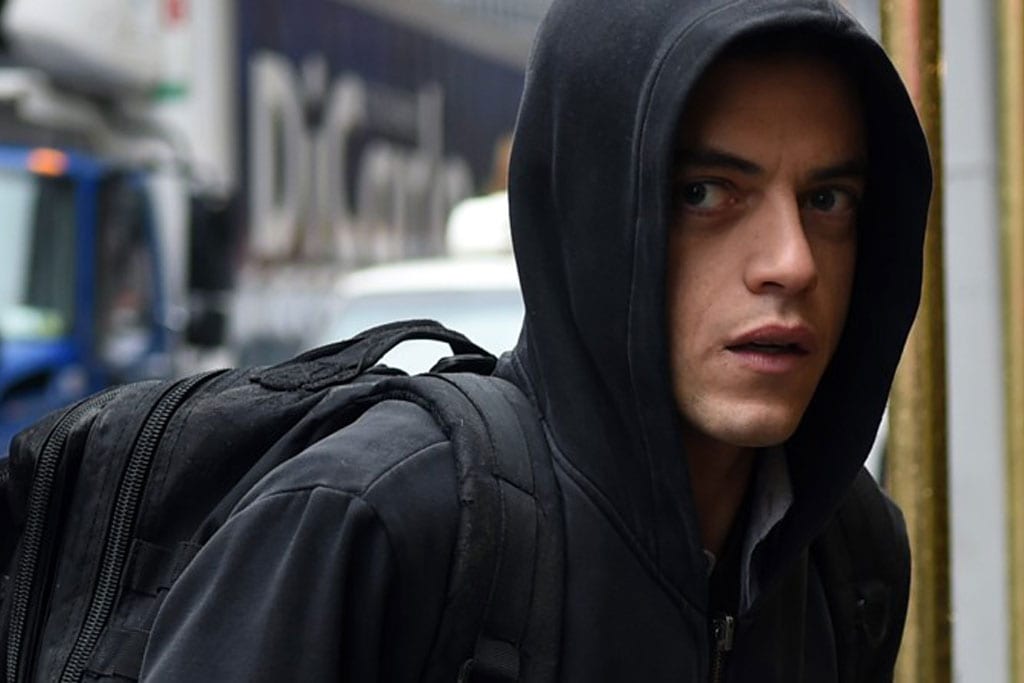 In this post, we are going to talk about Mr. Robot season 4 update, cast, and updates. The show has been getting a constant positive response from fans, and critics highly acclaimed it since the first season. The first season premiered back in June of 2015, and it had ten episodes! The second season had a total of fifteen episodes, including the three special episodes.

The latest season, although it has been roughly one and a half year since the third season, was released in October 2017. Since then, we have got no new episodes of the show. Nevertheless, it was announced by Sam Esmail that they are working for new episodes. So, will there be a fourth season of Mr. Robot or not? Fortunately, the show has already been renewed for a fourth season, and we might be seeing more episodes soon! However, the good news came with bad news bundled, as the fourth season is supposed to be the last season of the show.

For now, it seems like we might not see the show before the fall of 2019, as the show is currently being filmed and it would take time to get the show on TV! We might expect the fourth season in September 2019, but it is just a prediction and nothing confirmed! Apart from Rami Malek and Christian Slater, there are all the other main cast members are supposed to return in the next season!

Finally, we have some firm details coming out about the next season of Mr. Robot, which we will be providing today. First of all, Sam Esmail has suggested that the show would revolve around the Christmas period. Also, he suggested that the show would be around till Christmas of this year, as typical shows have a Christmas special episode which they will also do. Additionally, the fourth season will be the last season. Hence, the ending of the fourth season will conclude the series.

Many were very concerned about the ending of the story, which led to a lot of rumors. However, nothing has been confirmed officially, and all the theories are just minded games of the respective people.

We will see Rami Malek playing the role for one last time, and he wants to make it memorable. He has already received Oscar for Bohemian Rhapsody, and the reason behind he got in Bohemian Rhapsody would be none other than his role in Mr. Robot. He said that he trusts Sam Esmail at the fullest, and will be portraying his character in whatever way he wants.

Sam Esmail is a very creative person, and he will not be continuing the show if he does not feel like. Therefore, we think that he will conclude the show with this season, and this Christmas would be memorable for sure. There will be 12 episodes in the fourth and most probably the final season of the show.