By Amrit Chatterjee
In Video Games
on July 4, 20202 min read 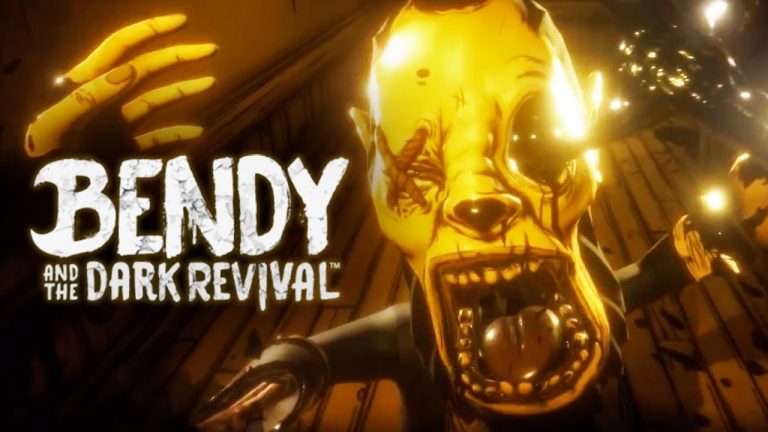 We have gathered all the recent updates and information regarding the upcoming season of Bendy and the Dark Revival. The first-person survival horror game franchise from Kindly Beast, Bendy will get a new game, and fans are extremely excited to see what the developers have in store for them. According to the latest updates, the new game will not follow the normal episodic release, and it will be extremely scarier.

Bendy and the Dark Revival: What is the game all about? Is there any Trailer for it? How many Chapters will it have? 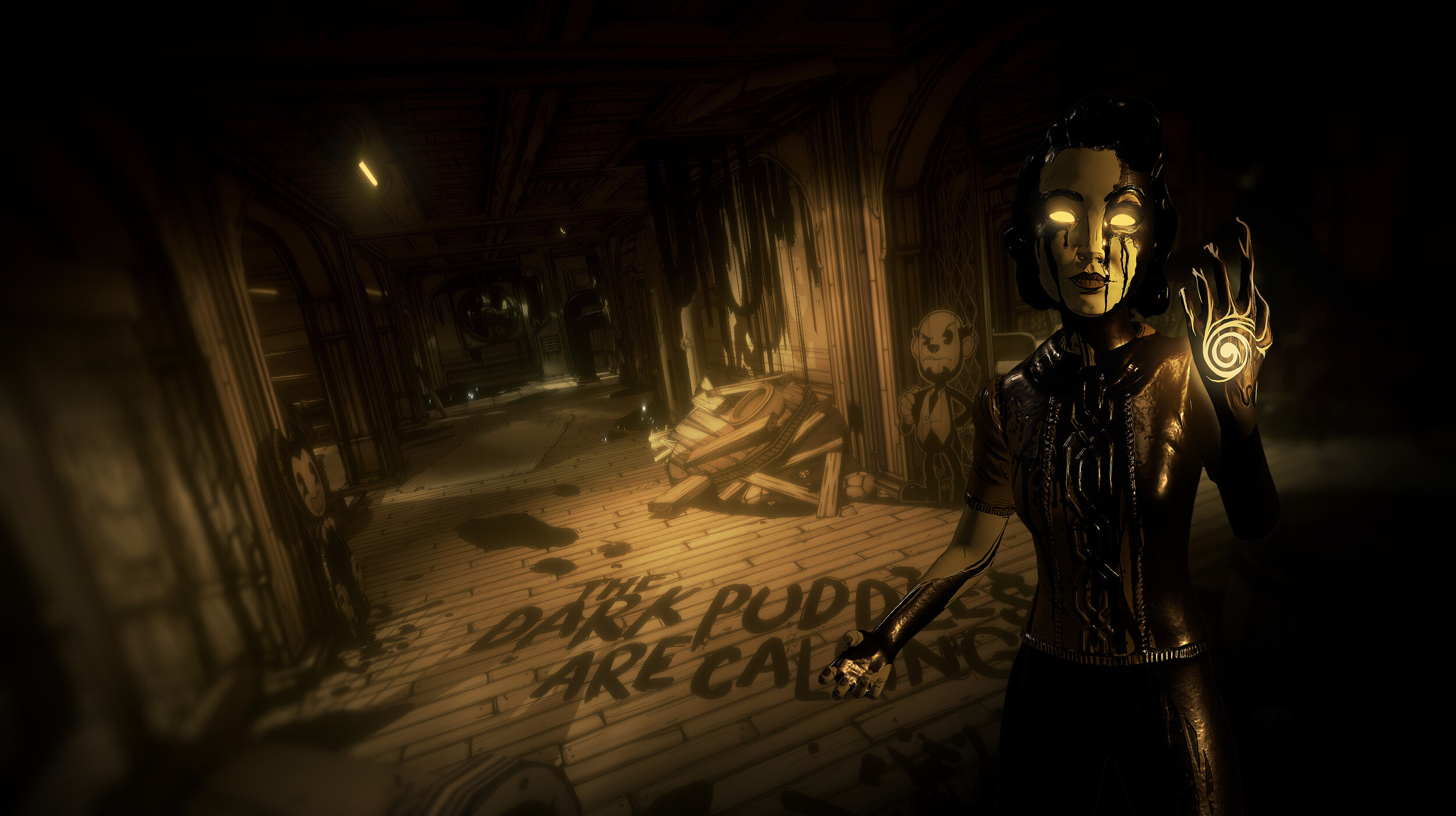 Bendy and the Dark Revival will be the newest entry in the Bendy franchise, and the official storyline of the game is yet to be revealed, however, we are sure about one thing, and it is the fact that the game will neither serve as the sequel or prequel to the original game, Bendy and the Ink Machine. This confirmation is not a rumor as it is coming directly from the developer of the game, so you can expect a whole new story that will be full of twists and turns to be narrated in the second installment.

The original game made its debut back in 2017, and ever since it came out, fans have demanded more, and finally, the devs decided to give what they want. Bendy and the Dark Revival had a surprise reveal, and it was cleary something which fans weren’t expecting, nonetheless, the official trailer evoked the same kind of response as that of the first game. According to the trailer, we have a new protagonist named Audrey, and a completely new baddie ink monster.

Unlike the previous game, Bendy and the Dark Revival will be released as one comprising of all the 5 chapters, which is why it was delayed in from its initial release window. Also, developer theMeatly announced on Twitter that the game would be a lot more frightening than the first installment. His tweet read, ‘Yes, #BATDR will be much scarier than #BATIM.’

You can watch the official trailer of Bendy and the Dark Revival below to get a better idea of the game.

What can you expect from the gameplay of Bendy and the Dark Revival?

Bendy and the Ink Machine, is a survival horror puzzle game in which players had to explore the game area and solve puzzles to guide the main character, Henry through the halls of Joey Drew Studios. The game sports a first-person view, and the physical combat of the character is primarily based on using melee weapons such as ax, pipe, scythe and etc.

The second installment will follow the same pattern, and the core mechanics will remain intact, but with a new character.

When is Bendy and the Dark Revival Chapter 1 Release Date?

Bendy and the Dark Revival will be released as one having all the chapters, and it is expected to come out in late 2020. The game has been delayed because of their new implementation, however, we will keep you updated with the official date once we get the confirmation. As of now, no platforms are revealed, however, according to educated guesses, the game will be available for PC, PS4, and Xbox One.