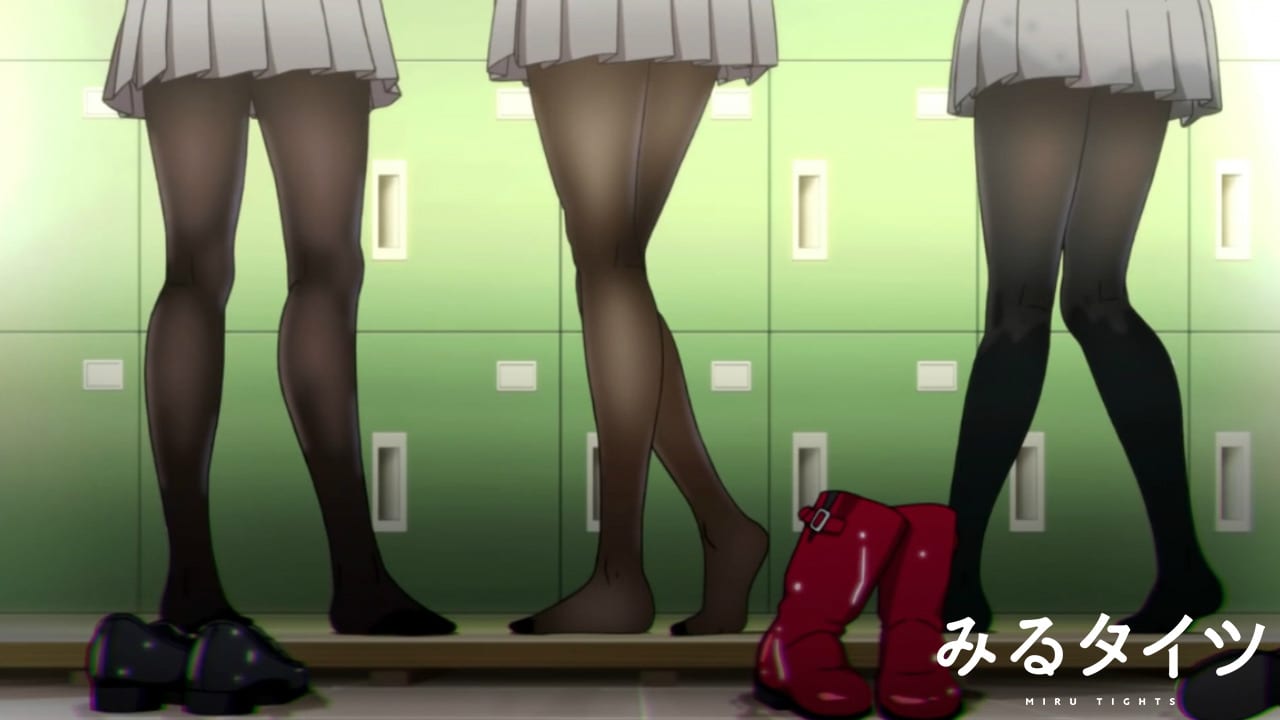 Miru Tights is an anime that seems to grow in popularity over time. The anime based on Yom’s girls in tights. It is a web-short anime series which has been produced by Yokohama Animation Lab. The anime started airing on May 11, 2019. The anime started streaming on Nico Nico Channel and NTT Docomo’s streaming service dAnime Store.

So far the anime has had eight episodes that have been released, and there is still plenty more to come. The eighth episode was titled “Foot Sole Tights.” The ninth episode of the show is going to air on July 6, 2019. We don’t have any information on what is going to happen in the episode as there is no preview for the ninth episode. The anime will return nonetheless with another episode.

The anime is pretty decent so if you want you can take a gander at it. In my opinion, it is worth watching if you are interested in certain things. I won’t go into any more details there but, you should give it a try if you want to try out something new this summer. Another good thing is that you can easily catch up on the anime even though eight episodes of the anime have been released.

Here is the main staff working on the anime.
The director for Miru Tights is Yuuki Ogawa (Ooya-san wa Shishunki!). The series composition will be handled by Fumiaki Maruto (Saekano: How to Raise a Boring Girlfriend). Yukari Hibino is the character designer for the anime. The music for the anime is done by Shade. As mentioned earlier the anime is being produced by Yokohama Animation Lab(Monster Strike The Animation).